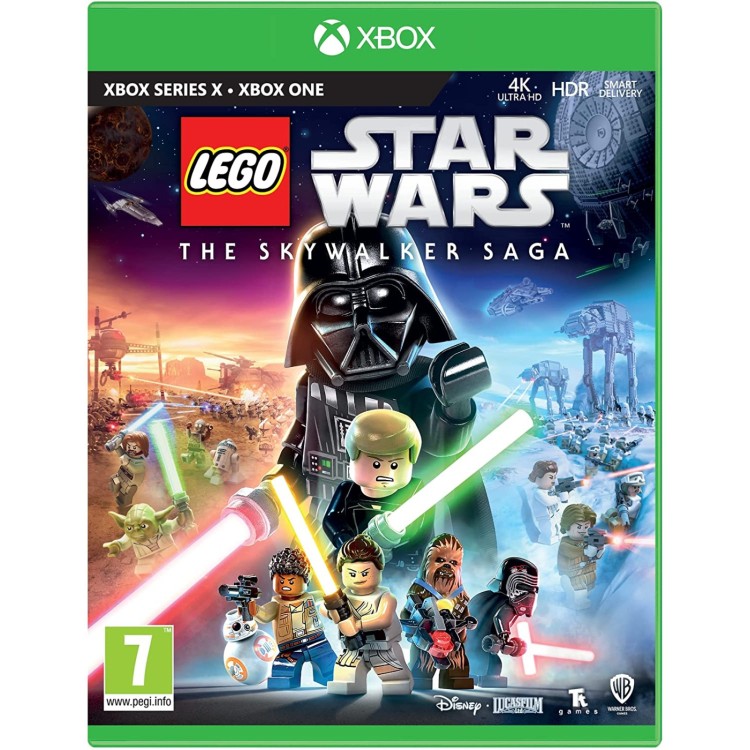 Pre-Orders are charged at time of purchase, this item is due for release on Tuesday 5th of April 2022. 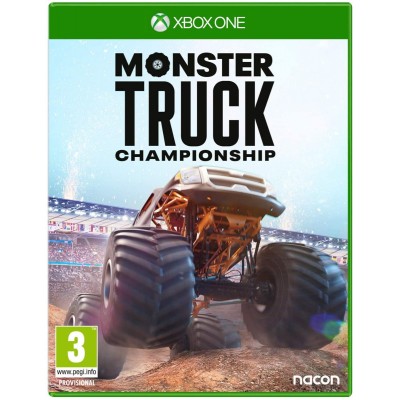 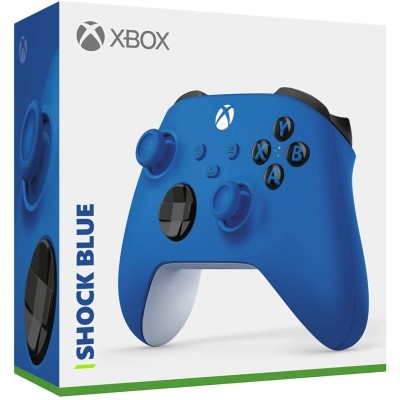 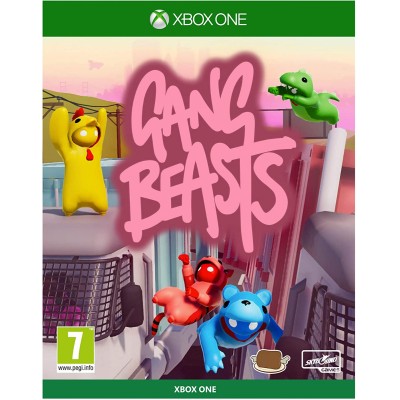