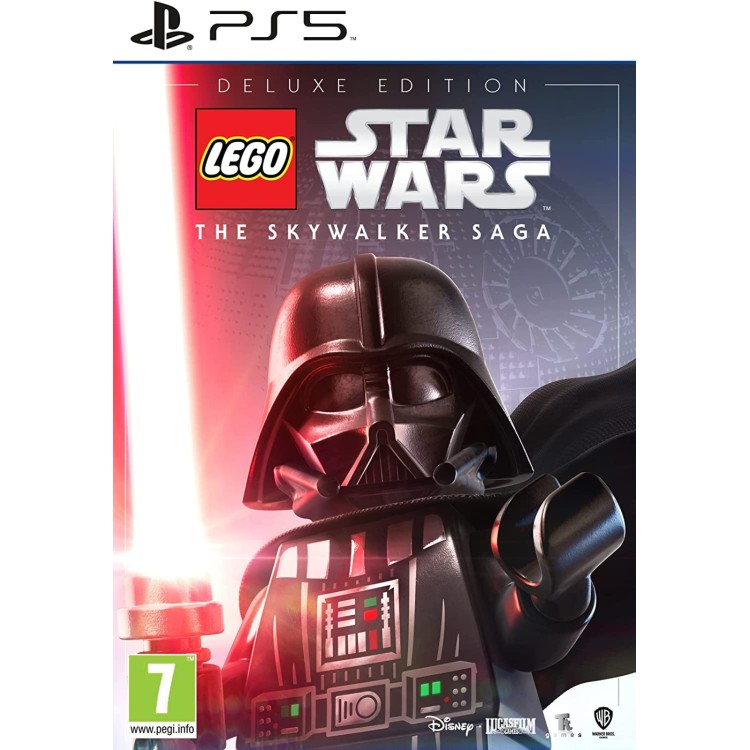 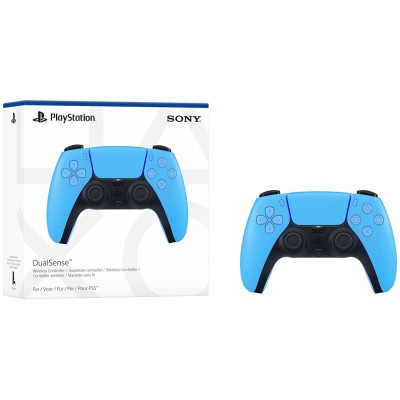 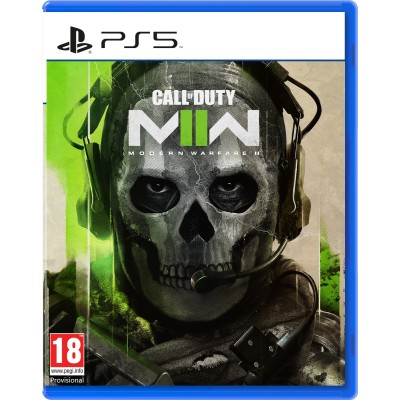 Deathloop
£34.99
Deathloop Deathloop is an innovative first person shooter from Arkane Lyon, the... 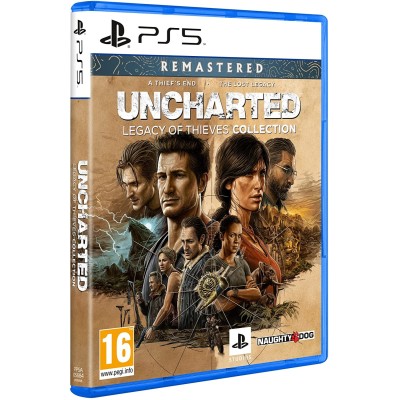