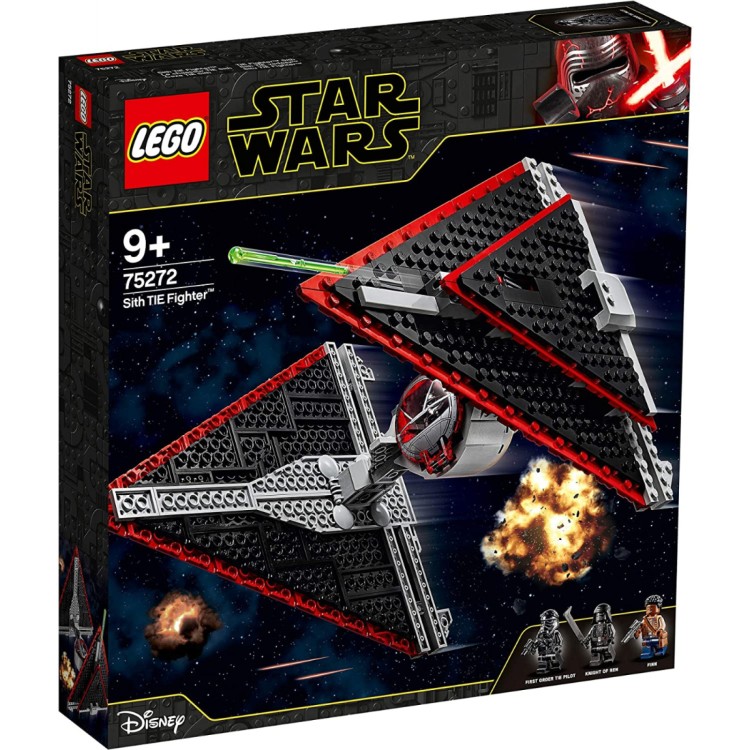 Open up a galaxy of adventures for youngsters with this super-sleek LEGO brick model (75272) of the Sith TIE Fighter from Star Wars: The Rise of Skywalker! It has a minifigure cockpit so kids can pretend to be a fighter pilot firing the spring-loaded shooters, there’s also a docking tower to recreate launch and landing. Includes 3 minifigures – First Order TIE Pilot, Knight of Ren and Finn – with cool weapons to inspire children to role-play their own stories. 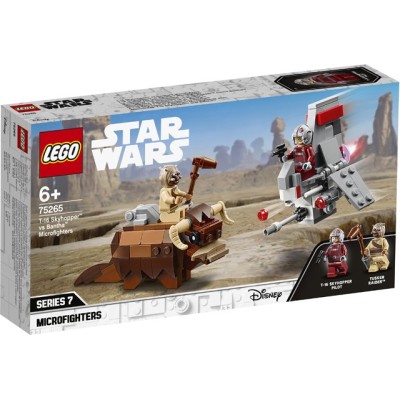 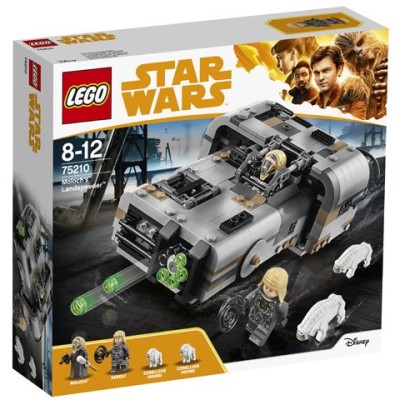 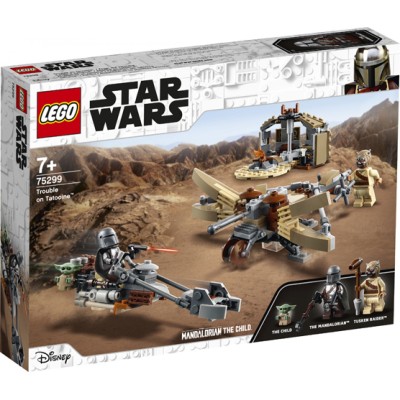 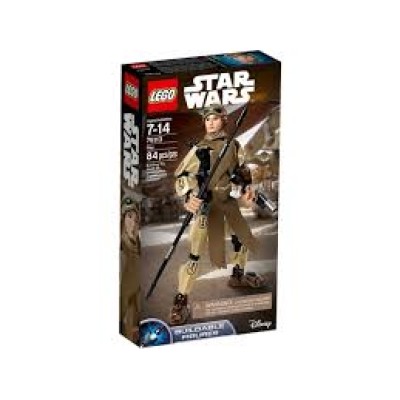