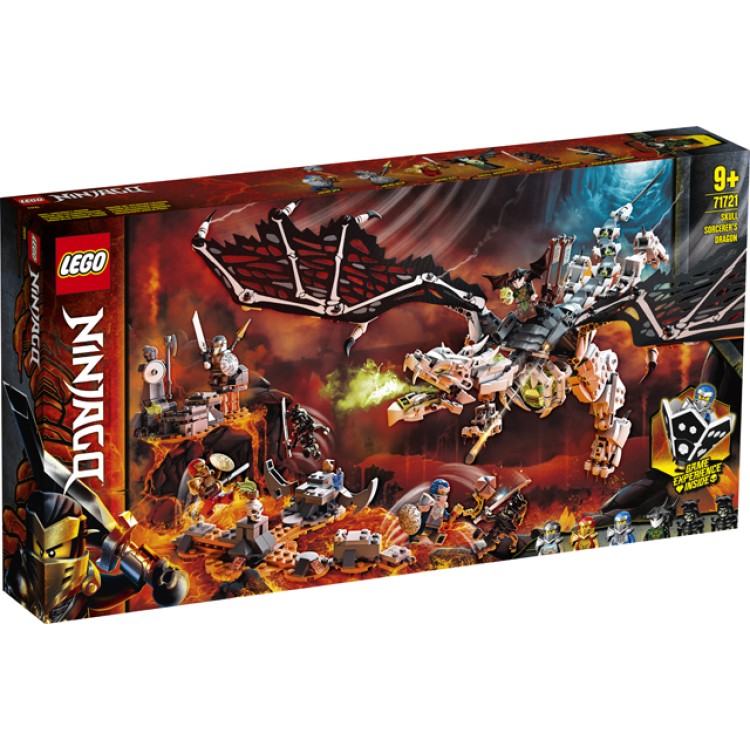 NINJAGO fans can build and play with the Skull Sorcerer’s Dragon (71721) building set and board game. This dragon building set features 6 buildable figures for captivating, creative play. Kids will be able to enjoy role-play action as the ninjas battle the Skull Sorcerer, his dragon and his skeleton warriors, to free themselves from the spooky Dungeons of Shintaro.

This dragon building set also doubles as a LEGO NINJAGO board game boasting a ninja dice spinner and an assault course with a trap for the ninjas to navigate. Kids spin the dice and plot their way through the game to grasp the prized Ivory Blade of Deliverance. It can also be combined with other LEGO sets to create a giant board game.

LEGO NINJAGO sets let imaginative youngsters escape to a mystical world where they can act out stories as their ninja heroes, taking on the forces of evil. Kids can indulge in hours of fun role-play with a range of dragons, cars, jets and more. 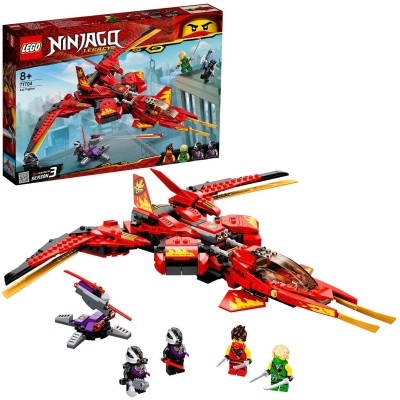 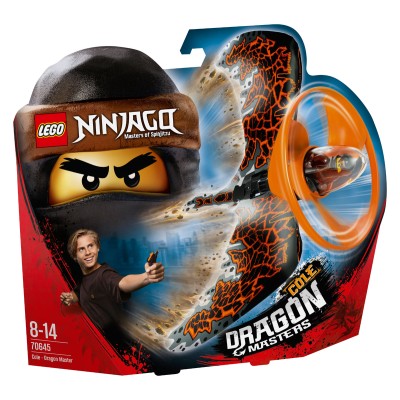 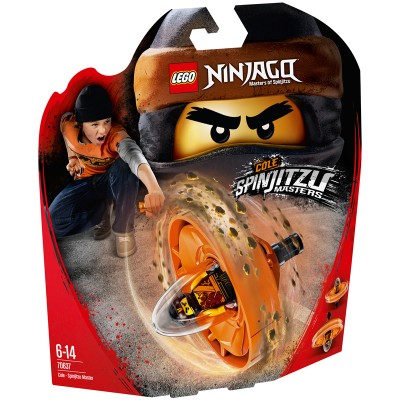 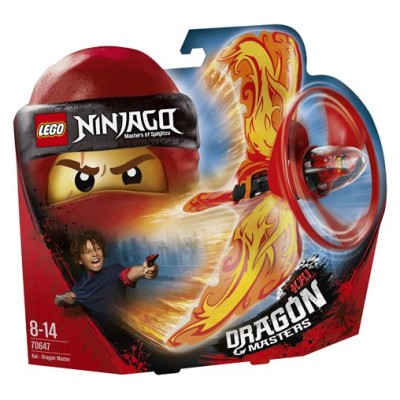