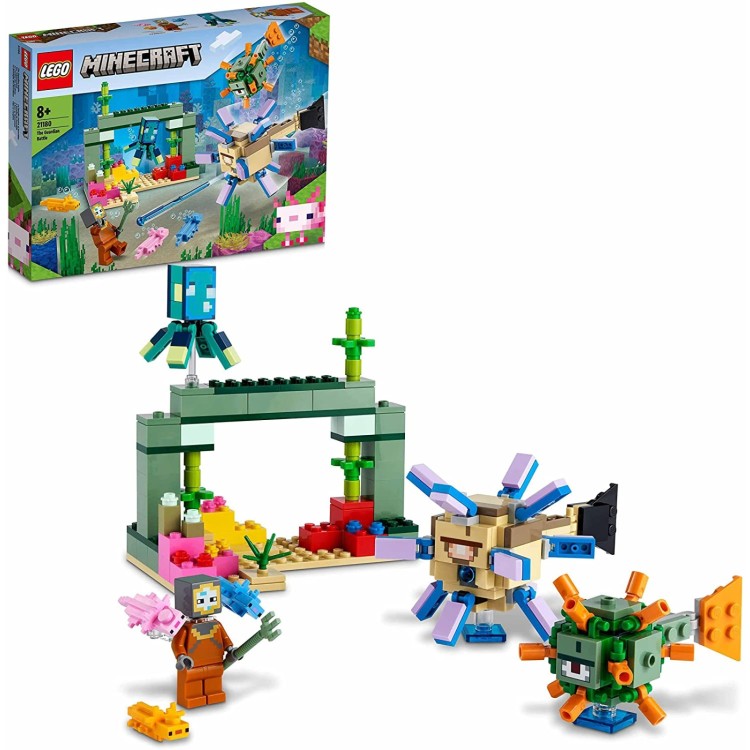 LEGO® Minecraft® The Guardian Battle (21180) takes players aged 8+ on an underwater adventure filled with familiar characters and features from the best-selling game.

Oceans of fun for Minecraft players
Kids take on an action-packed challenge in this engaging Minecraft mission set beneath the ocean. First, they must build a monument amid the colorful coral reef. There’s hidden treasure to find, but also 2 iconic Minecraft mobs: a guardian and an elder guardian, who are determined to stop them. Armed with a trident and assisted by 3 helpful axolotls, kids must fend off the hostile mobs to continue their mission. Added danger comes from a spring-loaded shooter that launches a laser missile with a flick of the larger guardian’s tail. With endless creative play possibilities, this LEGO brick adventure put all the excitement of the Minecraft game into kids’ hands. 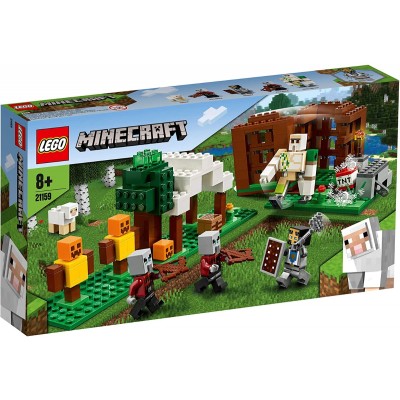 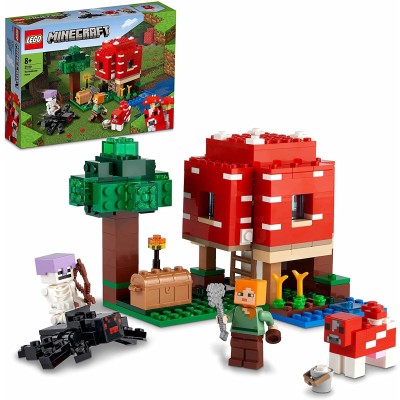 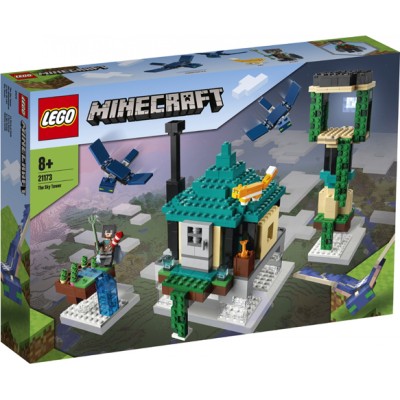 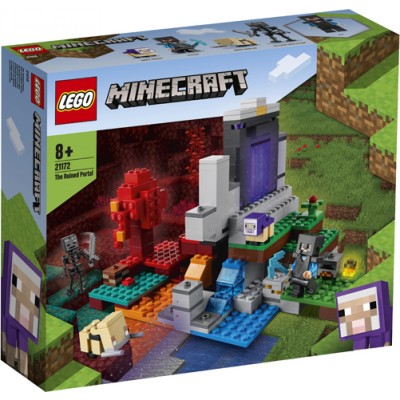