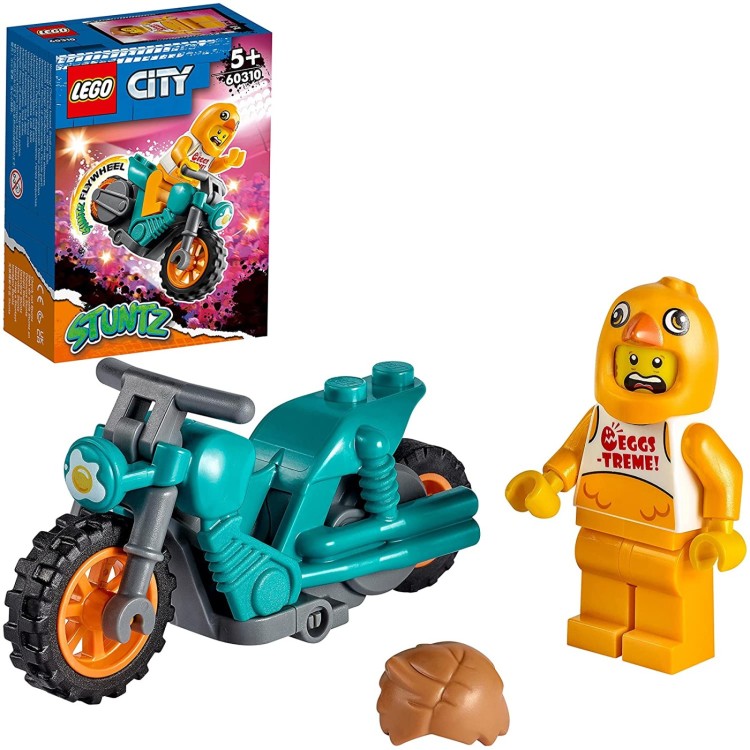 A LEGO treat for kids aged 5 and up
This toy playset comes with a simple, printed building guide and Instructions PLUS. Part of the free LEGO Building Instructions app for smartphones and tablets, this interactive construction guide, with zoom and rotate viewing tools, really does make LEGO building child’s play. 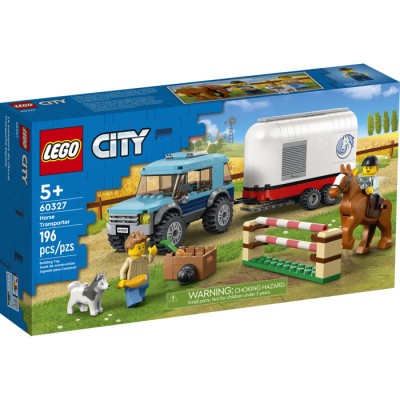 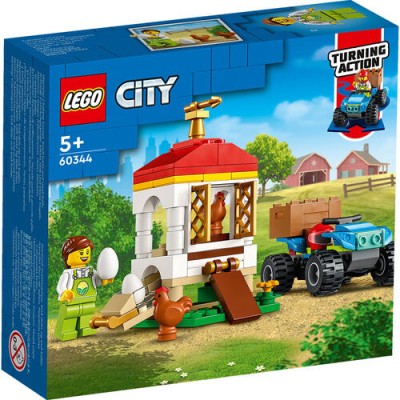 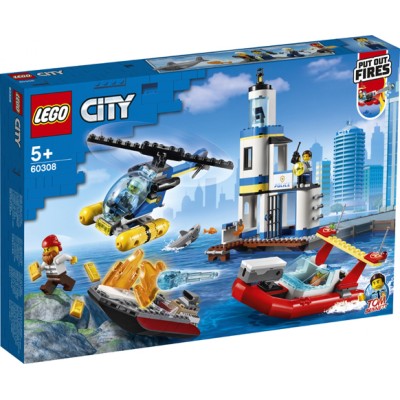 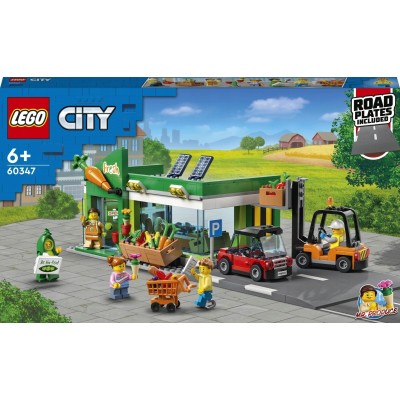