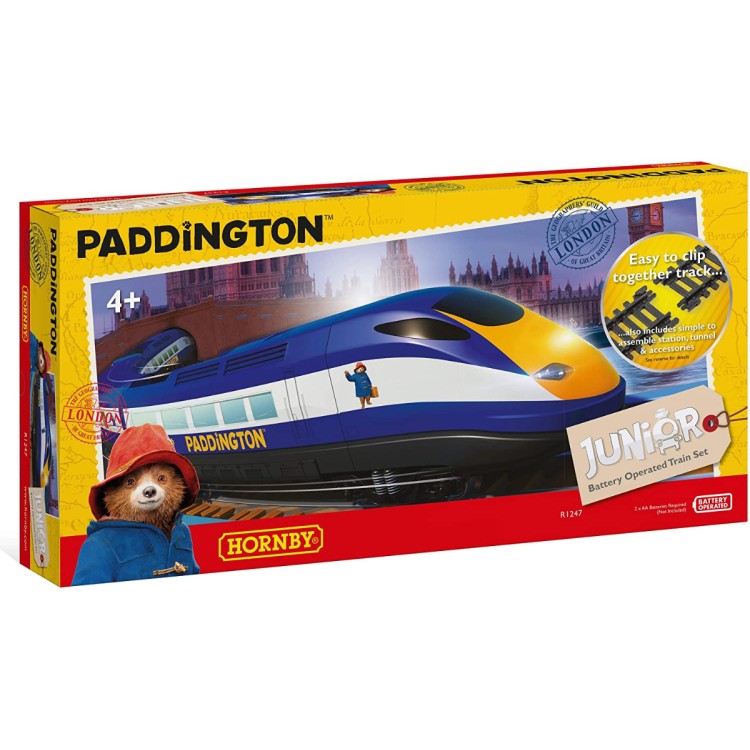 Michael bond bought a small toy bear on Christmas Eve 1956. He saw it left on a shelf in a London store and felt sorry for it. He took it home as a present for his wife Brenda and named it Paddington as they were living near Paddington station at the time.

The first novel ‘a bear called Paddington’ was published two years later on the 13th October 1958. It starts with the well-known sentence, “ Mr. And Mrs. Brown first met Paddington on a railway platform. In fact, that was how he came to have such an unusual name for a bear, for Paddington was the Name of the station ”.Peggy fortnum was the first illustrator to bring the Paddington stories to life. Since 1958, The books have been translated in 30 different languages across 70 titles and sold more than 30 million copies worldwide. More recently paddington's appeared in two worldwide phenomenally successful films of the same name.

On June 27, 2017 Michael bond Sadly died leaving behind a legacy that will continue to enthral and engage generations to come with a new TV show, stage shows and more films on the horizon we’re all going to need plenty of Marmalade sandwiches and mugs of hot cocoa.

This battery-operated Paddington™ themed train set is the perfect introduction into the world of Hornby. The plastic contents make it ideal for little hands to play and explore, before taking the next step into Hornby’s junior range; Hornby Railroad.

What’s in the box? 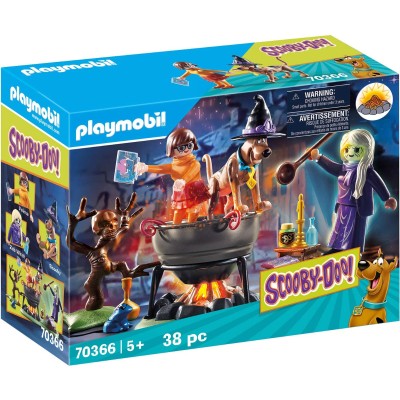 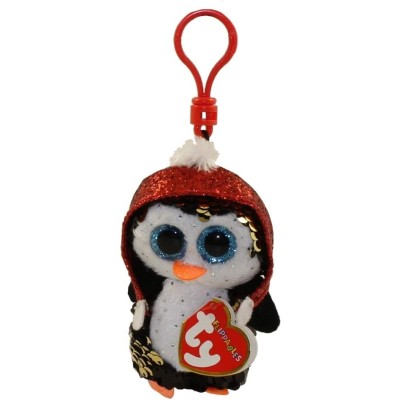 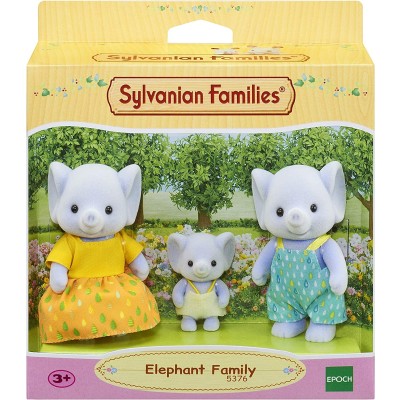 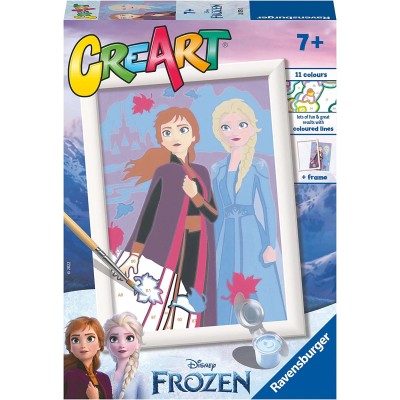