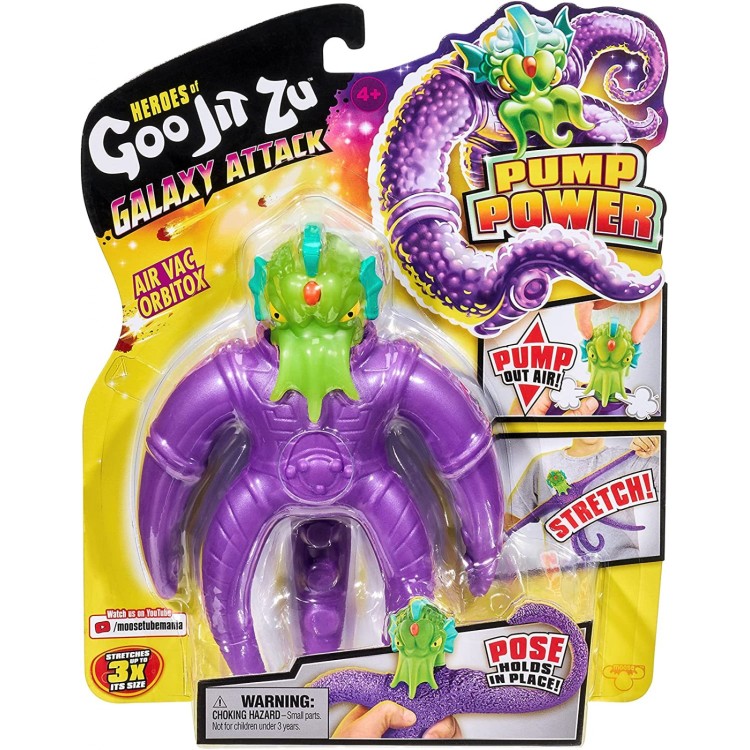 Heroes of Goo Jit Zu have blasted into space to search the Galaxy for the origins of the Goo!

Get ready for some "Out of this World" action with the Galaxy Attack Series! Now there is a whole new way to play! Introducing the Heroes of Goo Jit Zu Galaxy Attack - Pump Power Action Heroes!

Meet Air Vac Orbitox. A Galactic Goon who wears an Air Vac Power Suit so he can battle like never before! Prepare him for a Vac Attack.

Pump Orbitox's head up and down to remove the air from his purple alien body to form a vacuum in his Goo. Then stretch his limbs and bend his arms and legs.

Wow! He can hold his stretchy pose! To release the vacuum just hold down Orbitox's head while pressing the release button on his head so you can return him back to his squishy, crunchy state. 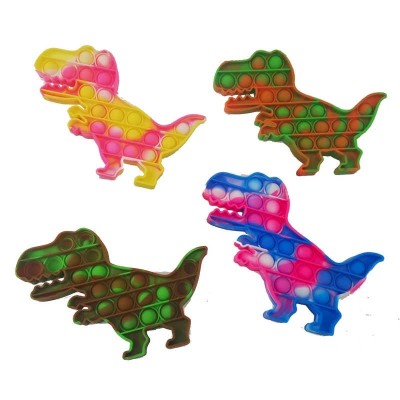 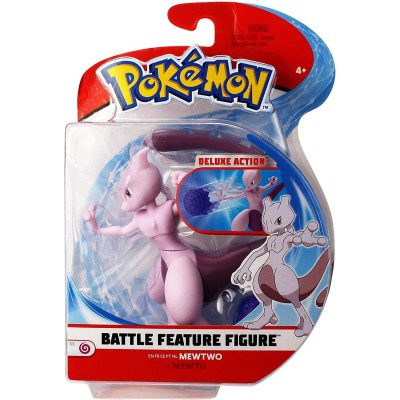 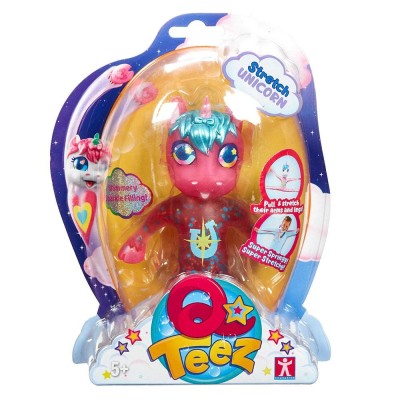 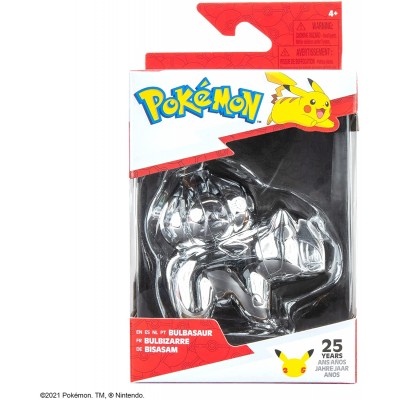