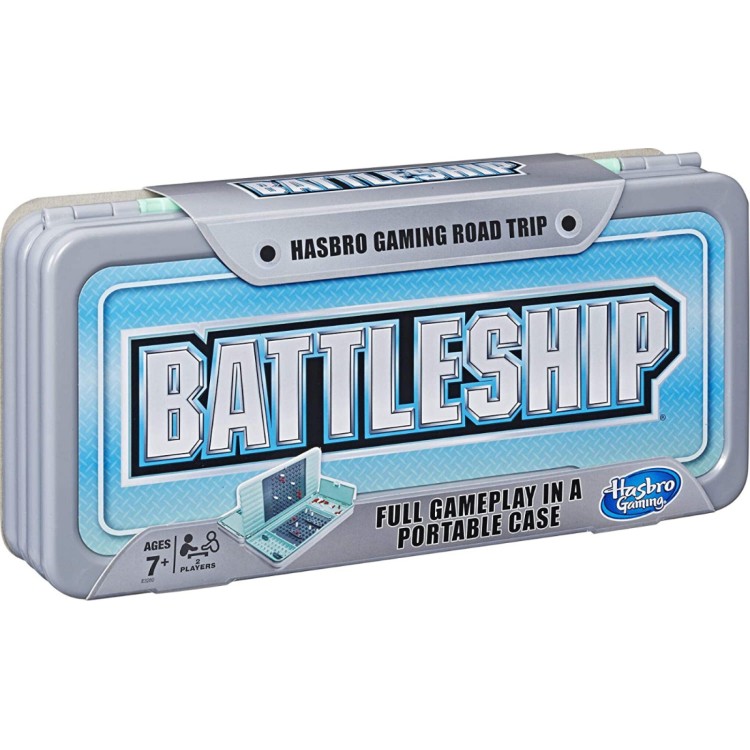 The Hasbro Gaming Road trip series edition of the battleship game provides exciting battleship game play in a convenient and sleek portable case. Players can open the case, begin game play, pause the game and close the case, then open it again later to pick up where they left off. It's a head-to-head battle as players search for the enemy fleet of ships, and destroy them one by one. Each player announces the coordinates of each strike, and then hopes that it hits. In this edition, a player's shot backfires if they call out a coordinate containing their opponent's black "stop sign" Peg and the opponent then gets to call out 5 shots at once. Position ships strategically to survive relentless strikes, and track hits and misses with red and white pegs On The ocean grid. No ship is safe in this game of stealth and suspense. 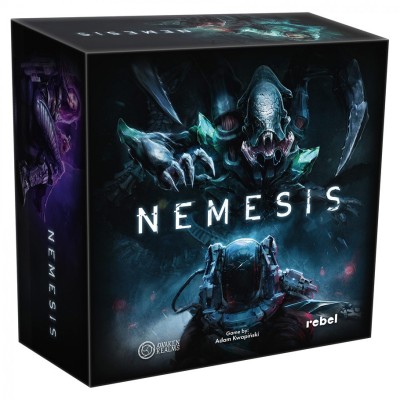 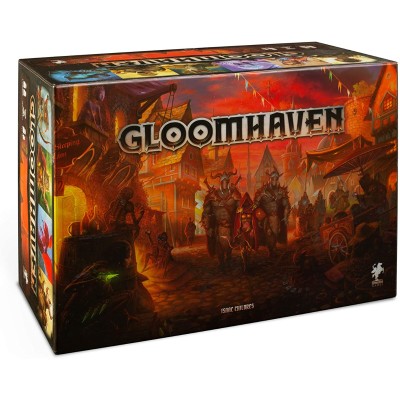 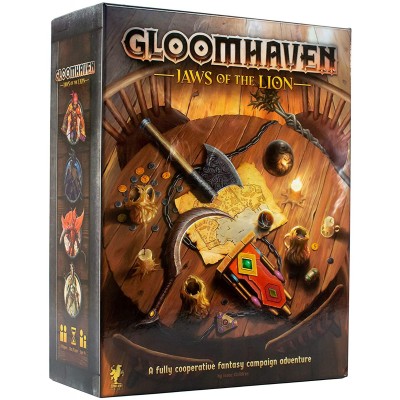