Deadpool is a truly unique character in the Marvel universe with having the self-awareness that he is in a comic, giving him the ability to break the Fourth Wall to humorous effect.

Originally depicted as a villain, the Merc with a Mouth later evolved into the disfigured antihero with accelerated healing factor that he's known as today, and gained a whole new legion of fans when Ryan Reynolds brought him to the big screen for the hugely successful Deadpool films. 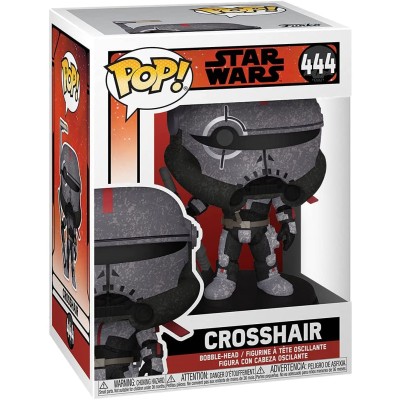 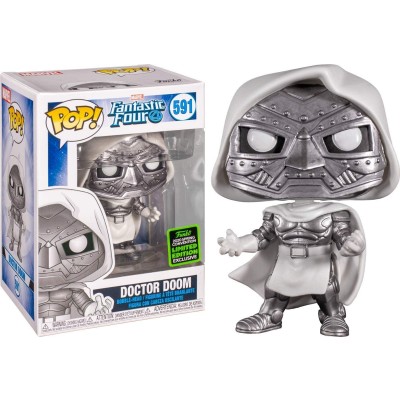