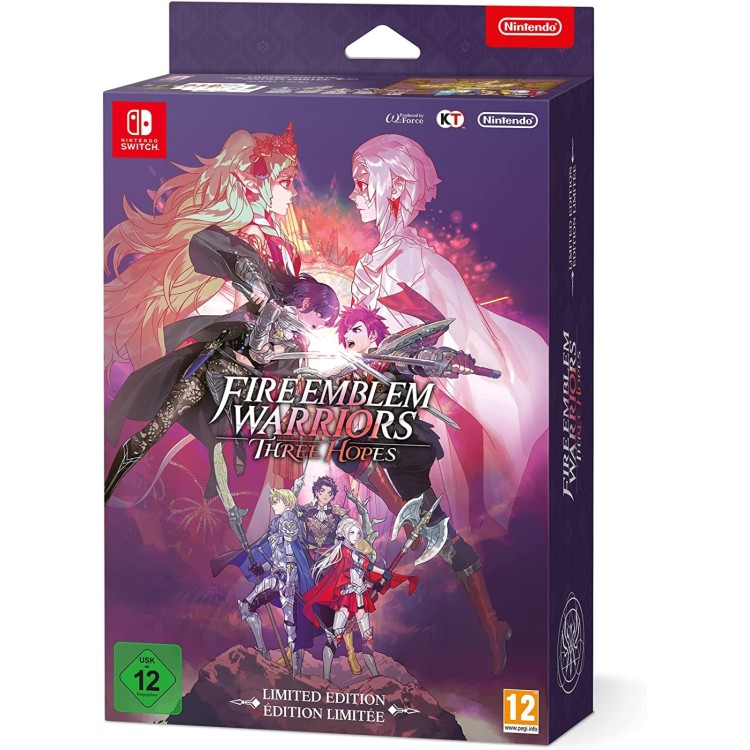 Enjoy fights that fuse action and tactics. Directly control characters and mow down hordes of enemies in intense Warriors action, while giving orders to allies. Think tactically as you decide where to advance, based on the state of the battlefield. Between battles, interact with charming characters from Fire Emblem: Three Houses.

What awaits in this as-yet unseen story? Will it be hope…or despair? 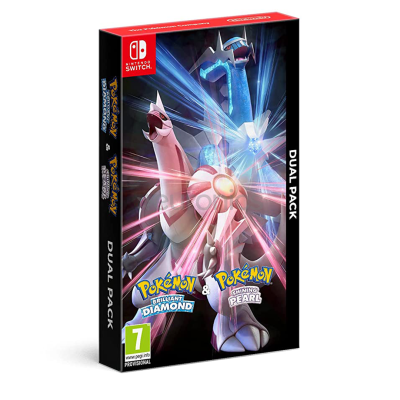 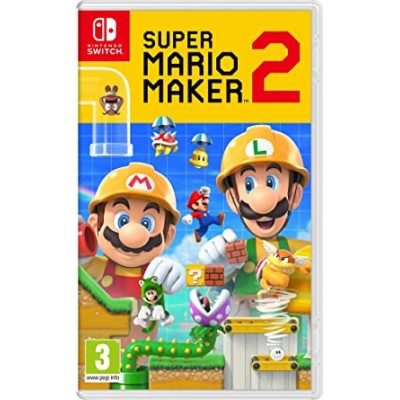 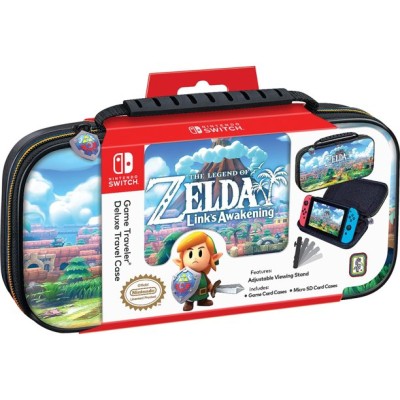