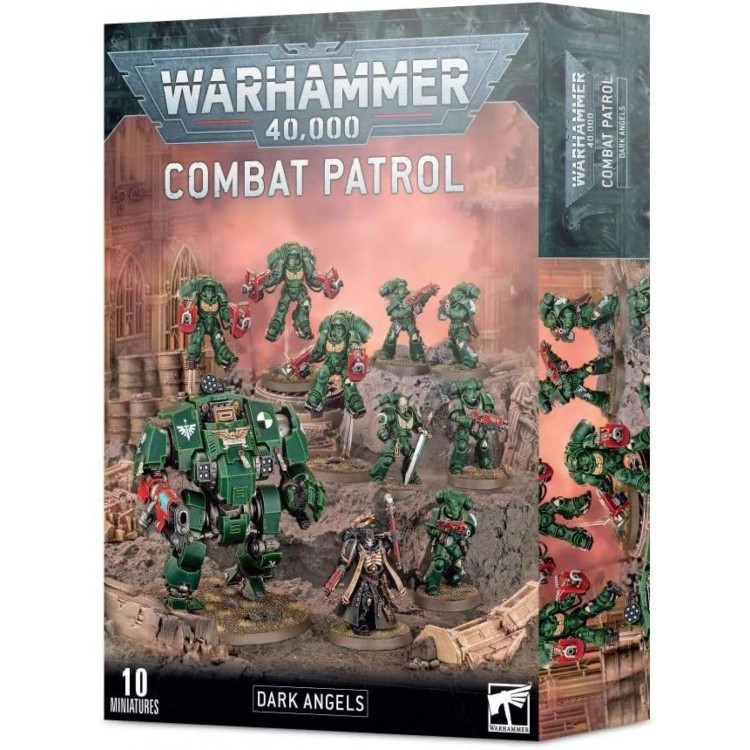 The Dark Angels are a dour brotherhood, characterised by their deep commitment to millennia-old rituals, loyalty, discipline, and self-sufficiency. They are a fighting force whose allegiance to the Emperor and his Imperium is nigh impossible to dispute, yet few call them friends, and none know much of them thanks to their determined reclusiveness.

Hunt the Fallen and slay the enemies of the Emperor with Combat Patrol: Dark Angels. This boxed set provides you with all the units you need to get you started! The contents of this set have been specifically chosen to provide you with an ideal Dark Angels force for Combat Patrol-sized games – approximately 25 Power Level's worth of miniatures.

This set includes the following units:

All models are supplied with their appropriate bases. 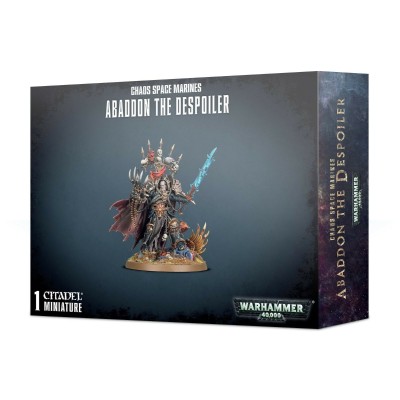 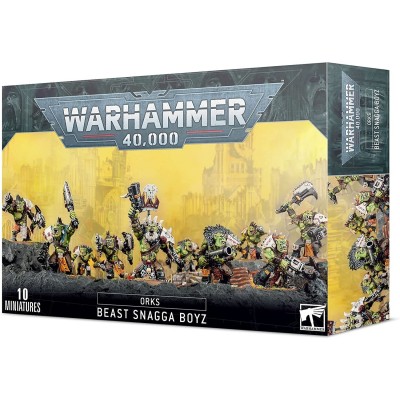 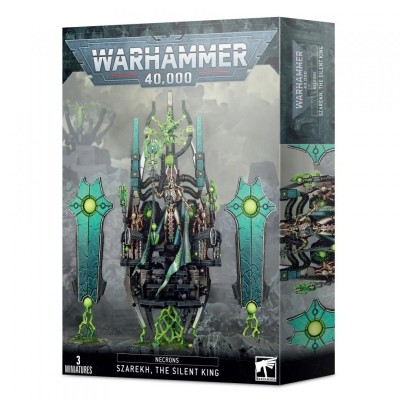