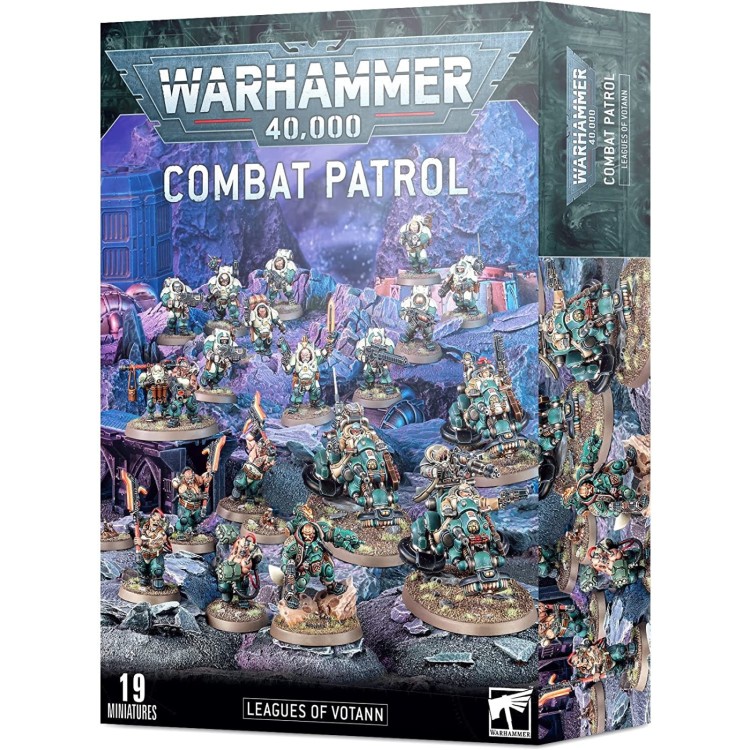 The Kin are a clone race of resilient and pragmatic warriors, who together form the ancient Leagues of Votann. Given wisdom and purpose by their ancient Ancestor Cores, armed and armoured by the pounding pistons of the forge, they scour the galaxy for the resources to expand their works and overcome any foe. Hernkyn Pioneers roam the battlefield on magna-rail bikes, scouting a path for doughty Hearthkyn Warriors and augmented Cthonian Beserks to secure their objectives – guided by battle-tested Kâhls such as the legendary Ûthar The Destined.

For those who want to uphold the honour of the Ancestors and claim precious acquisitions, this box is an ideal start to a Leagues of Votann collection – or the perfect way to reinforce an existing army. The units within have been chosen to provide a balanced and hard-hitting core for any army, ideal for Combat Patrol-sized games – approximately 25 Power Level's worth of models – and will save you money over buying the kits individually. 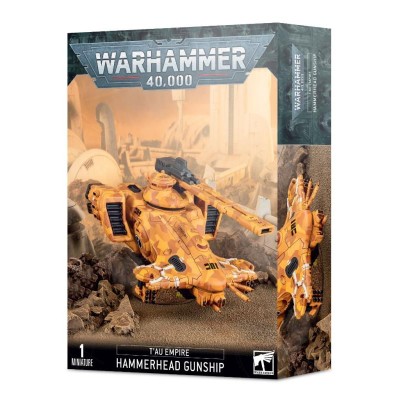 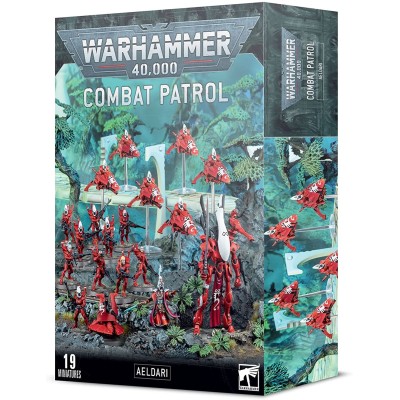 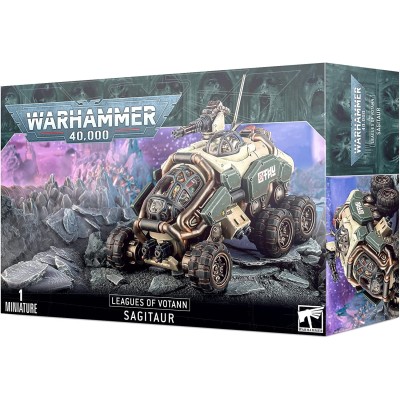 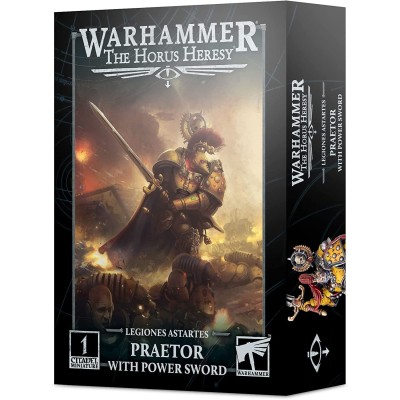