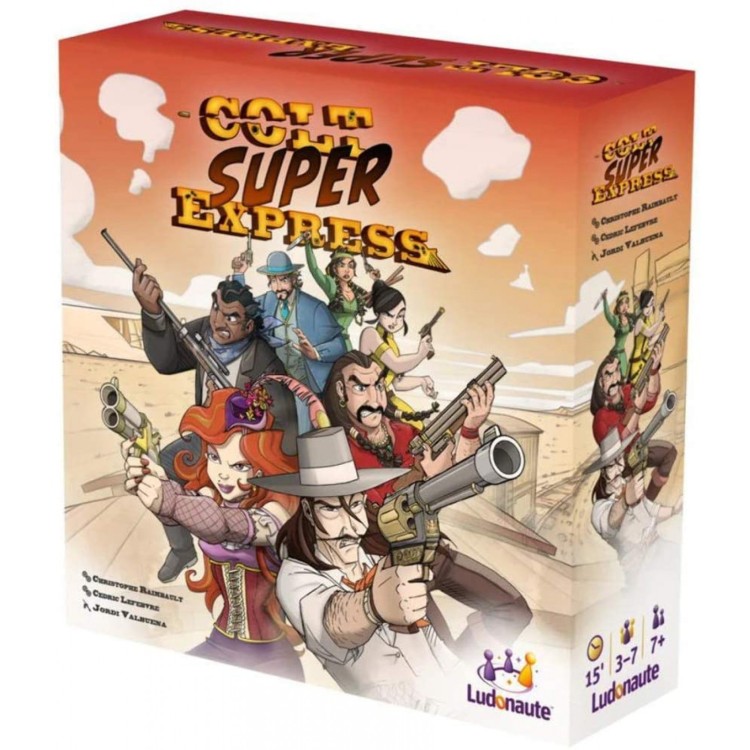 Let’s meet Belle, Cheyenne, Django, Doc, Ghost, Mei and Tuco in the middle of Old West. These seven famous bandits still slip through the Marshall’s fingers and once again they attack the Union Pacific express line. Not fully satisfied with looting travellers, their main pleasure lies in the confrontation. But this time the train driver gave the order to unhook the cars one after the other in order to protect the passengers from this massacre. You’ve liked Colt Express? You’re gonna love COLT SUPER EXPRESS!
The goal is no longer to finish the richest but to finish. Be the last bandit in the train to win the game but watch out, cars keep coming off and sharp shots from other Bandits can kick you out from the train.
Age 8+ 3-7 Players 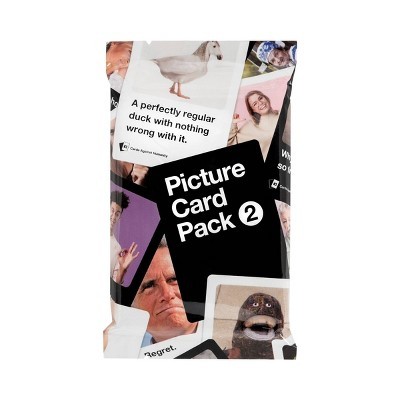 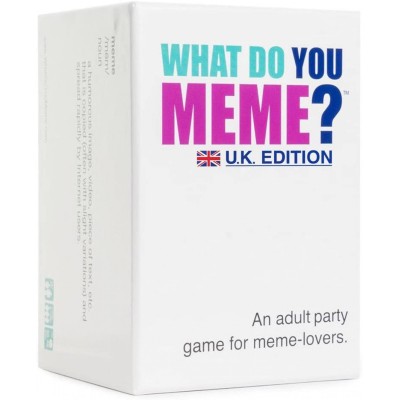 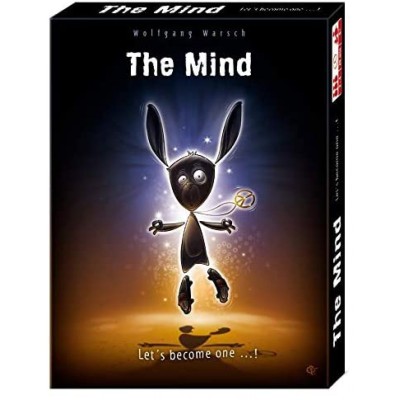 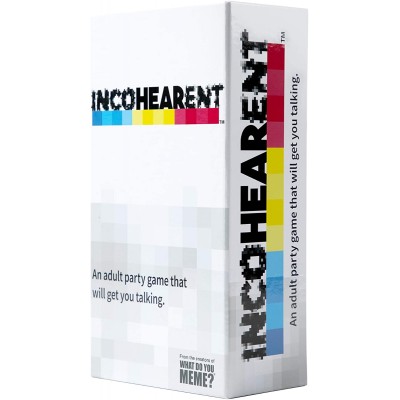