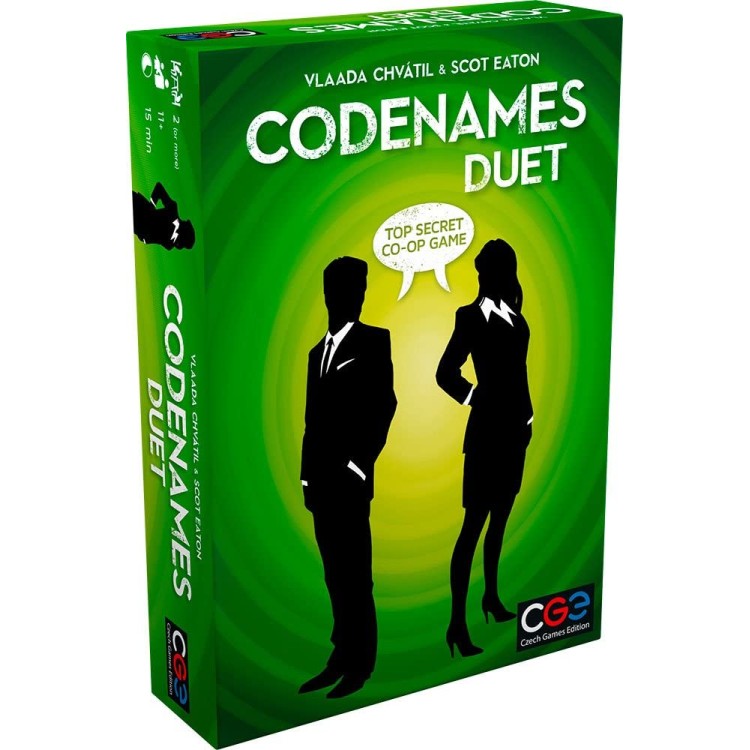 Codenames Duet Card Game
Codenames Duet keeps the basic elements of code names — give one-word clues to try to get someone to identify your agents among those on the table — but now you're working together as a team to find all of your agents. (Why you don't already know who your agents are is a question that congressional investigators will get on your back about later!) collectively, you need to reveal all fifteen agents — without revealing either Assassin or too many innocent bystander — before time runs out in order to win the game.
Either player can decide to give a one-word clue to the other player, along with a number. Whoever receives the clue places a finger on a card to identify that agent. If correct, they can attempt to identify another one. If they identify a bystander, then their guessing time ends.
If they identify an Assassin, you both lose! unlike regular code names, they can keep guessing as long as they keep identifying an agent each time; this is useful for going back to previous clues and finding ones they missed earlier. 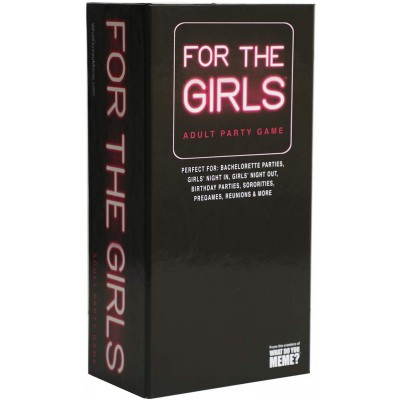 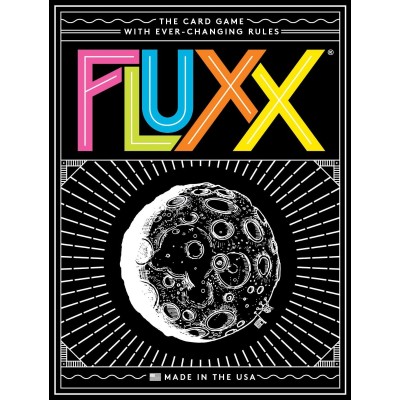 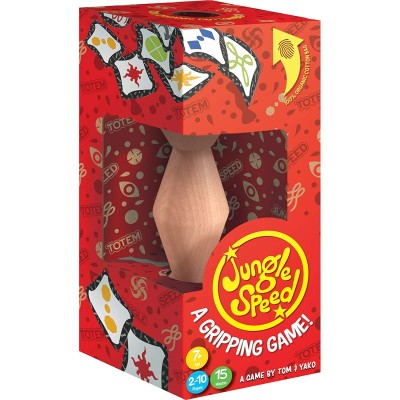 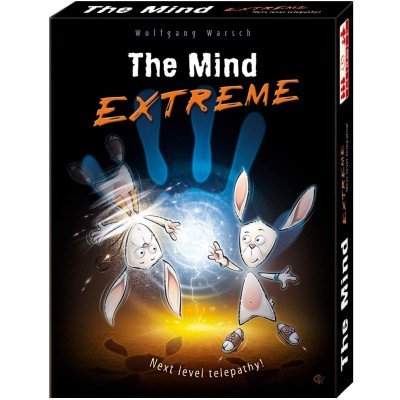