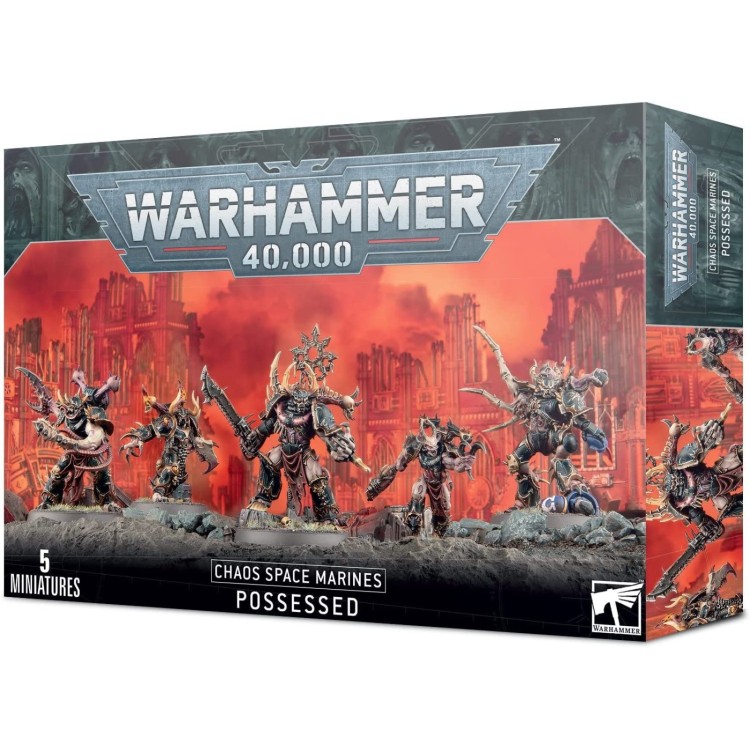 This multipart plastic kit builds five Possessed, monstrous close combat fighters who bear a host of repulsive mutations, from claws and tentacles to bladed limbs. Each model comes with a variety of cosmetic choices – including alternative heads, daemonic limbs, interchangeable backpacks, and other accessories – to ensure that no two models look the same, even within larger units or multiple squads of half-daemon monstrosities. The kit also includes an optional Chaos icon, for a Possessed Champion to invoke the dark blessings of the Ruinous Powers.

This set comprises 56 plastic components and is supplied with 5x Citadel 40mm Round Bases. These miniatures are supplied unpainted and require assembly – we recommend using Citadel Plastic Glue and Citadel paints. 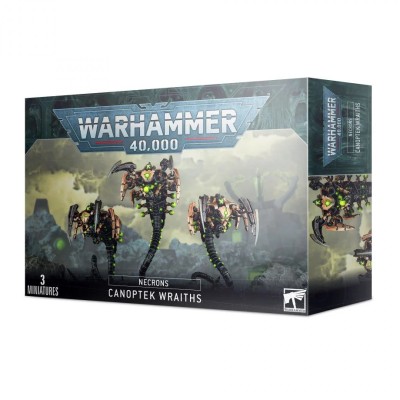 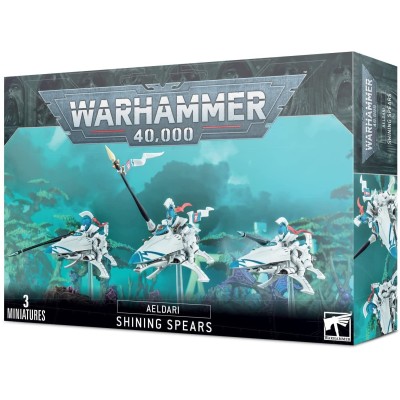 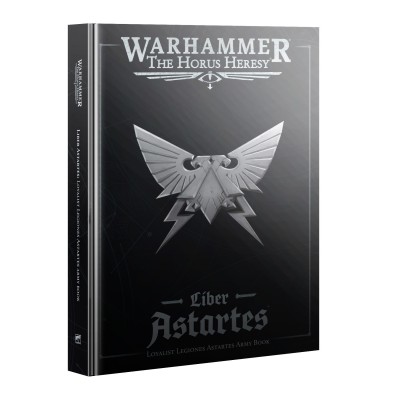 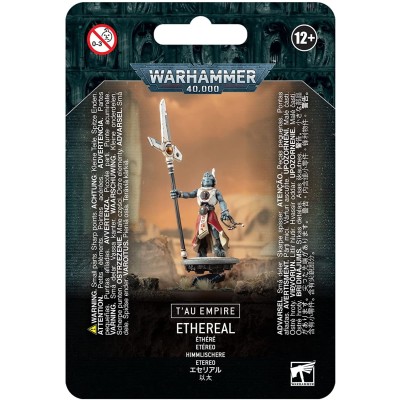