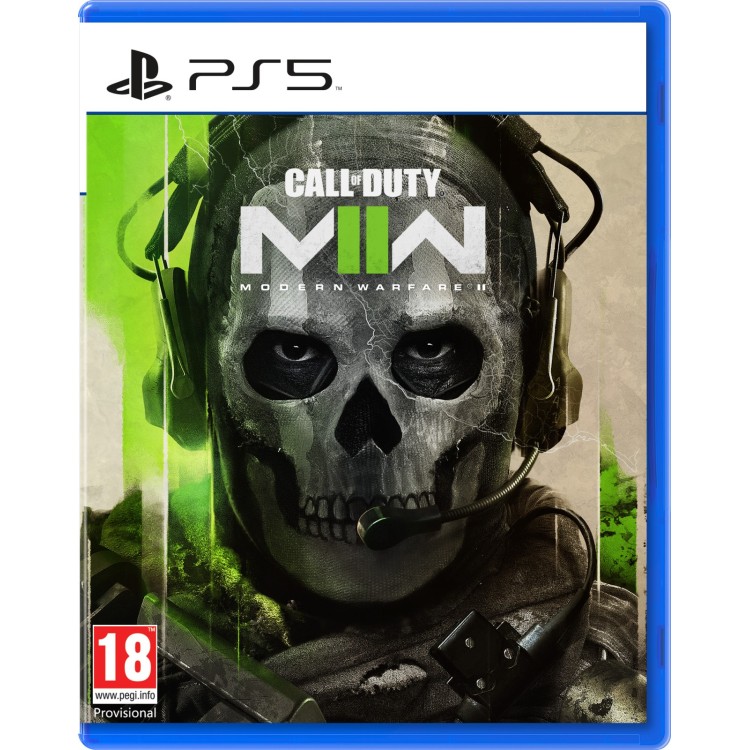 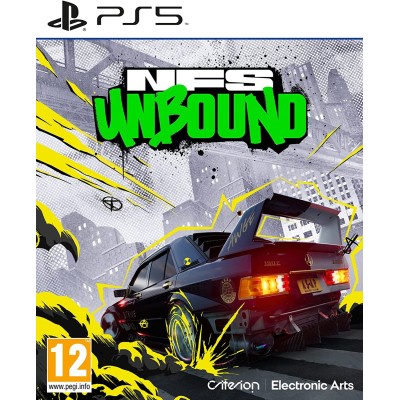 NFS Unbound
£69.99
NFS Unbound The world is your canvas in Need for Speed™ Unbound. Prove you have what it... 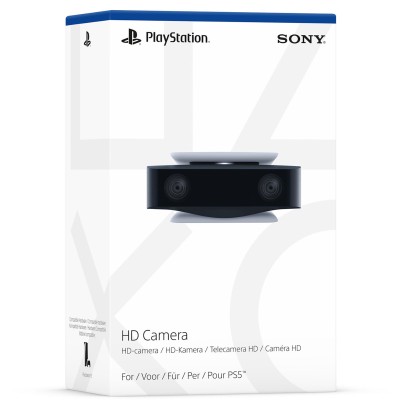 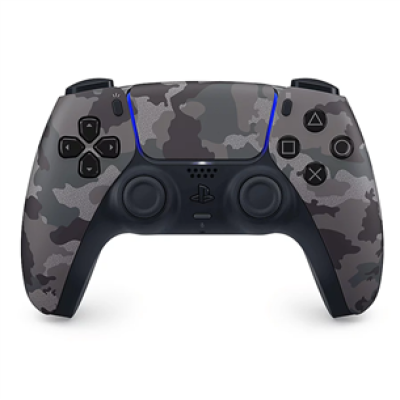 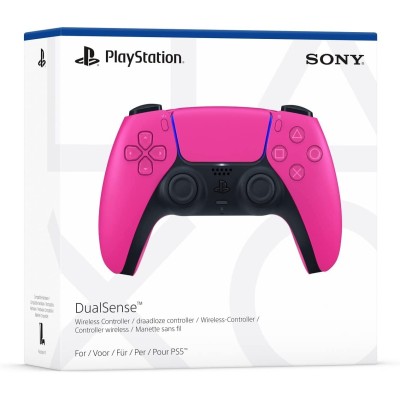