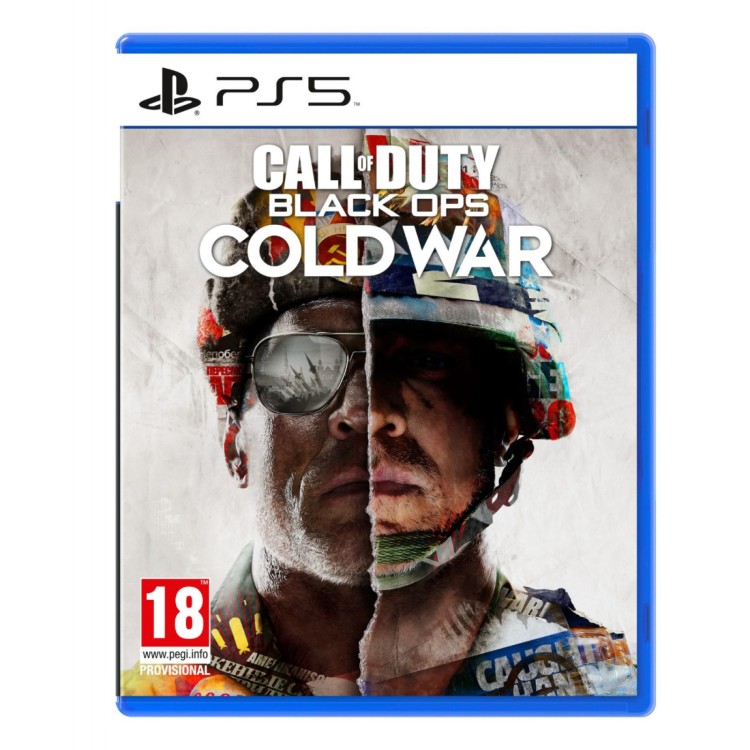 The PlayStation 5 version of Call Of Duty Black Ops Cold War will play on a PS5 console out of the box (subject to patches), it will not play on a PS4. 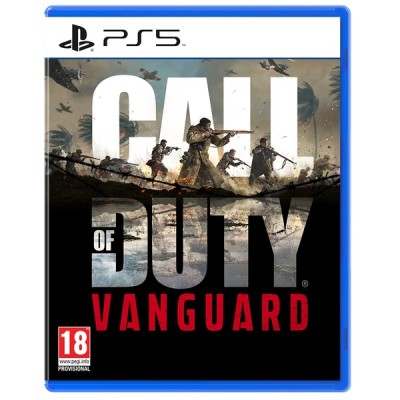 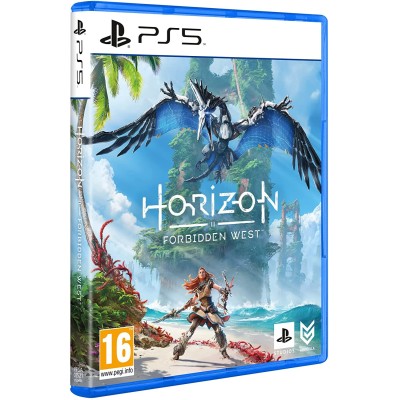 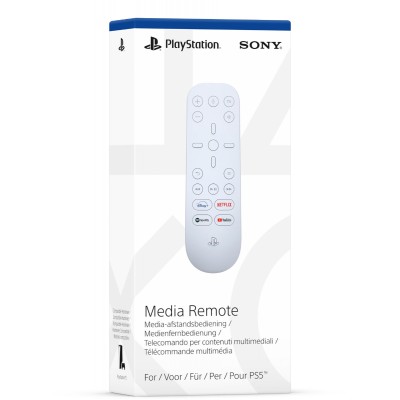 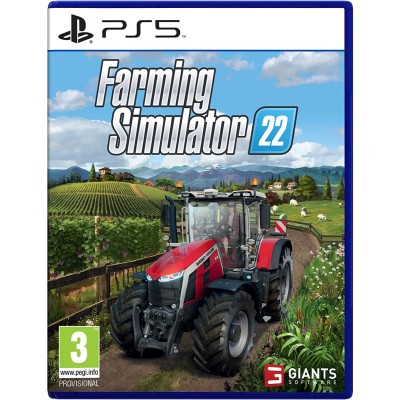