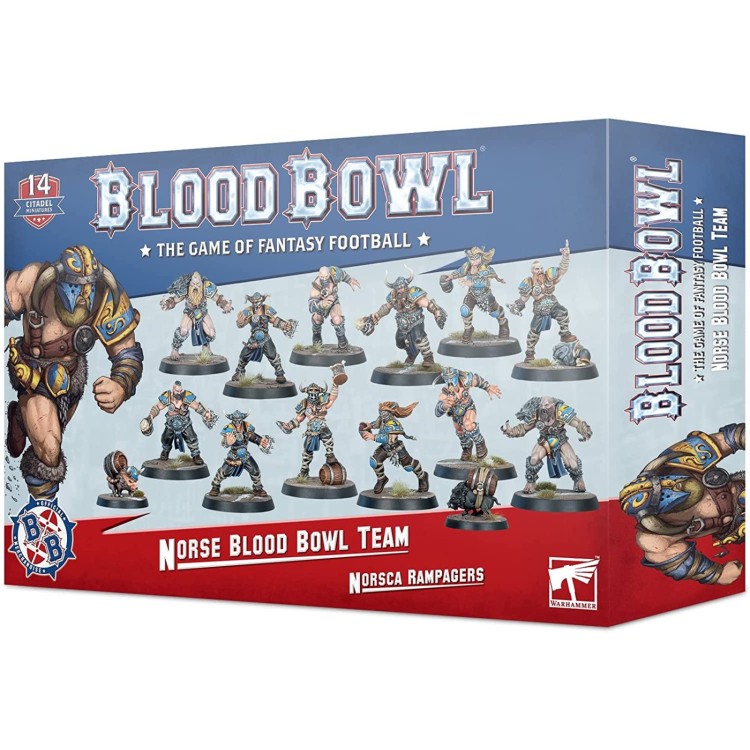 Norse teams enjoy nothing more than a good scrap – and that’s certainly how they perform best on the pitch! Norscans have spent their entire lives in the harsh, freezing north, making them quite a tough bunch. These hardened players excel in getting up close and personal with the opposition, throwing blocks left and right as they mercilessly hammer their way to the end zone – and no doubt the tavern that lies beyond!

Of course, it’s not only about causing a punch-up in the middle of the gridiron; there is also the small matter of scoring those all-important touchdowns. Norse teams work best when they can use their abundance of hitting power to punch a hole in the opposition’s defence, allowing their Valkyries to use their impressive speed to run through and claim victory.

The multi-part kit is comprised of 120 plastic components with which you can assemble the Norsca Rampagers, a Norse team for use in games of Blood Bowl. The team is made up of 6 Norse Raider Linemen, 2 Beer Boar, 2 Norse Berserkers, 2 Ulfwereners and 2 Valkyries. In addition, there are 2 double-sided Blood Bowl coins, 2 turn and re-roll markers, 4 balls, and a transfer sheet with 292 decals.

The rules for using Norse teams in your games of Blood Bowl can be found in Spike! Journal 14. These miniatures are supplied unpainted and require assembly – we recommend using Citadel Plastic Glue and Citadel paints. 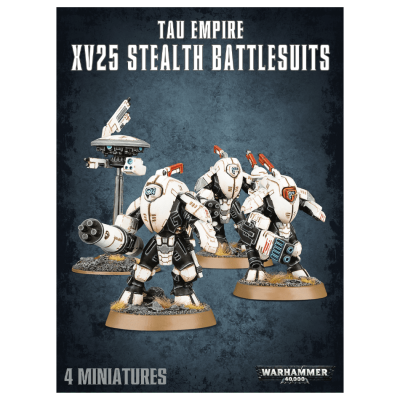 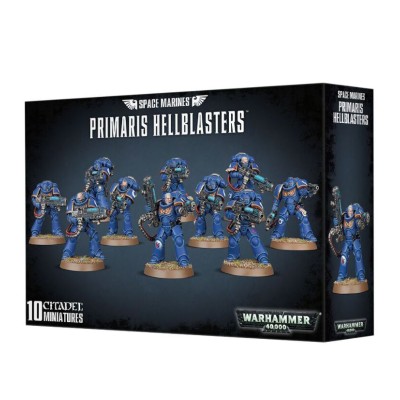 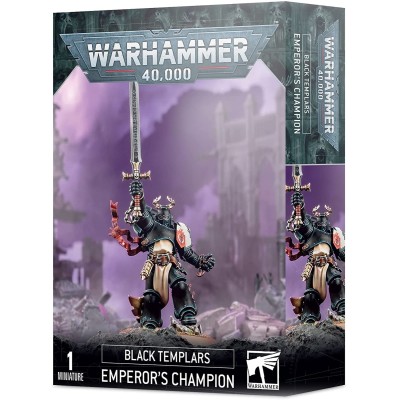 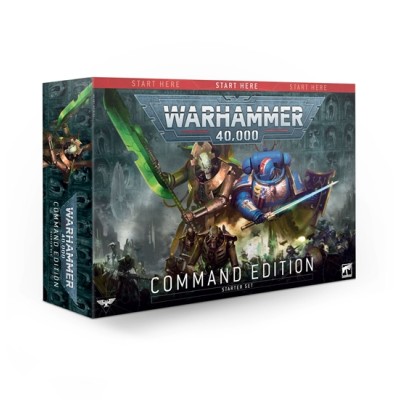