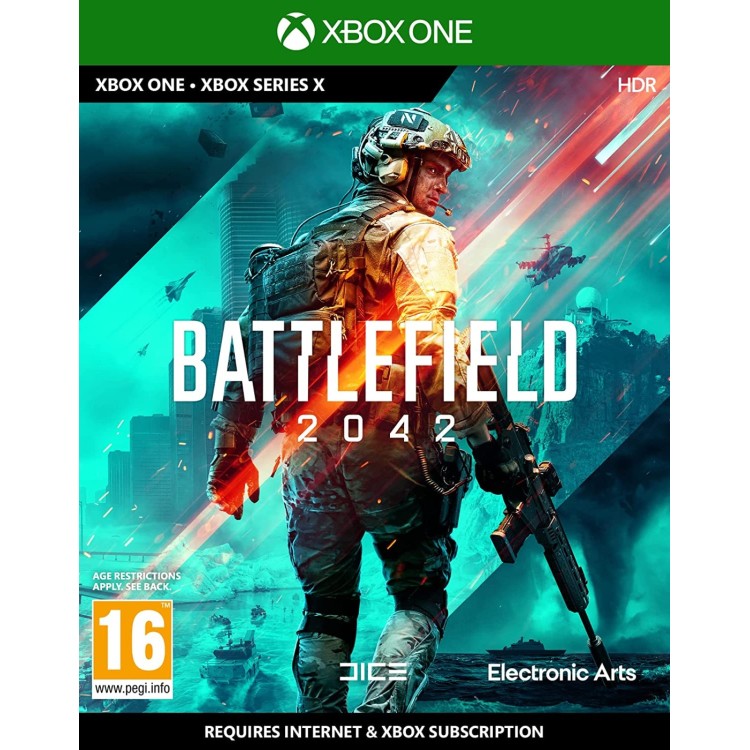 Battlefield 2042 is a first-person shooter that marks the return to the iconic all-out Warfare of the franchise. In a near-future world transformed by disorder, adapt and overcome dynamically-changing battlegrounds with the help of your squad and a cutting-edge arsenal. With support for 128 players*, Battlefield 2042 brings unprecedented scale on vast environments across the globe. Players will take on several massive experiences, from updated multiplayer modes like conquest and breakthrough to the all-new Hazard zone.

A WORLD TRANSFORMED BY DISORDER: In 2042, extreme weather events and resource conflicts have shifted the balance of global power.

VAST AND DYNAMIC ENVIRONMENTS: Get an even greater sense of spectacular, large-scale war on seven massive maps - crafted through a revamped design philosophy.

A CUTTING-EDGE ARSENAL: Unleash your combat creativity through a full roster of cutting-edge weapons, vehicles, jets, helis, and all-new equipment inspired by the near-future of 2042.

SPECIALISTS: Choose your role on the battlefield and form hand-tailored squads through the new Specialist system.

NEW SEASONS, NEW CONTENT: You and the community will progress in Battlefield 2042 through a Season system, which will continuously bring fresh updates to the game.

128 SIMULTANEOUS PLAYERS: For the first time in Battlefield's history, 128 players can join the all-out war at the same time. 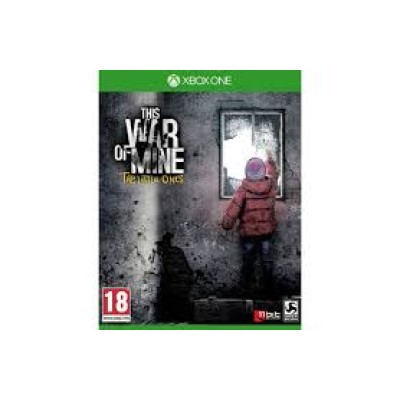 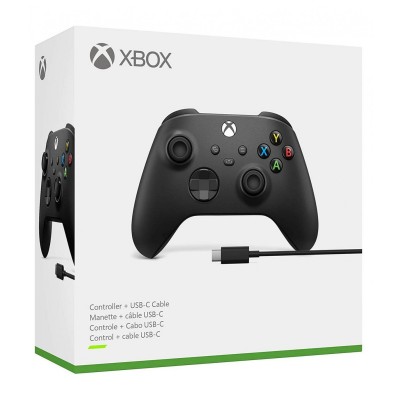 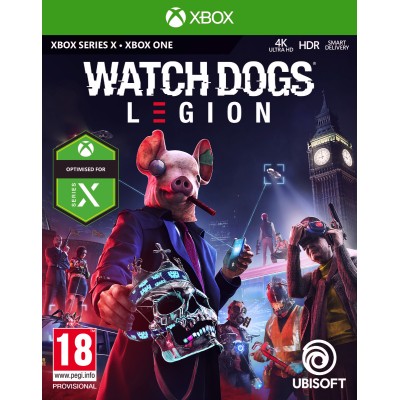