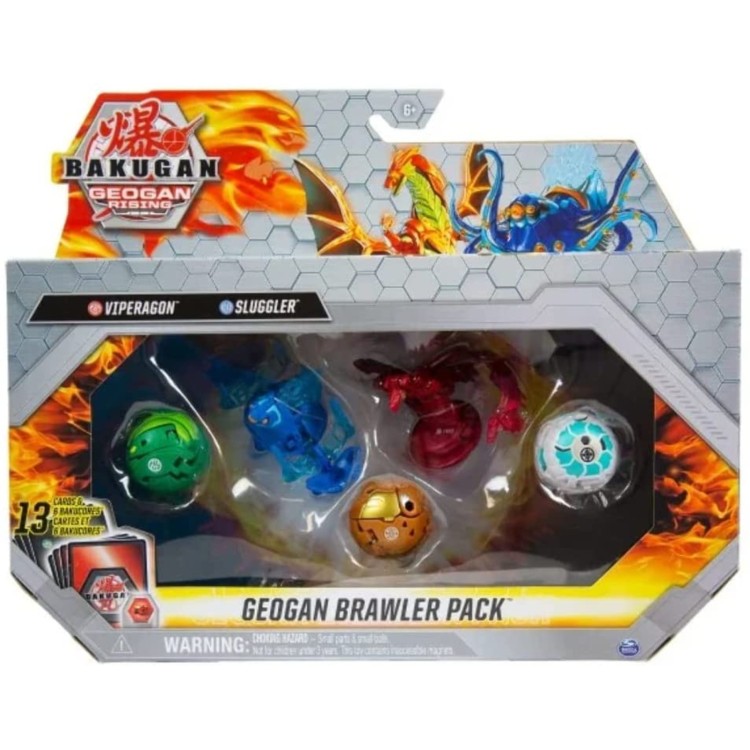 Take your brawling to the next level with the Bakugan Geogan Brawler Pack.

Face off against friends with the character and ability cards, optimised for your figures. Unleash the power of your pack’s bakugan by rolling them over the metal bakucores for pop open baku-action. Use one of the pack’s geogan for extra battling power and launch a surprise attack to defeat your opponent. Drop your geogan onto the included gate-cards or bakucores to make it pop open and transform into the fierce creature you’ve seen in the show (on netflix). Plus, you can use the gate-cards for even more ways to play and earn bonuses.

Armed with powerful geogan, your battles will never be the same. Look for all of the geogan brawler packs and add your favourite geogan and bakugan to your collection. Bring home the bakugan geogan brawler pack and get ready to bakugan brawl. 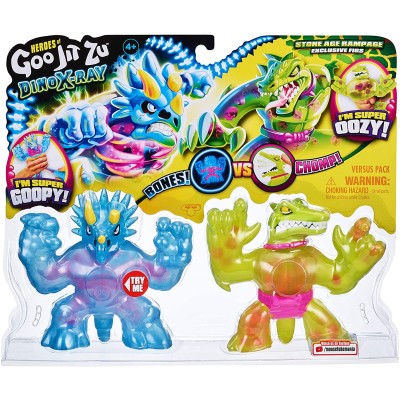 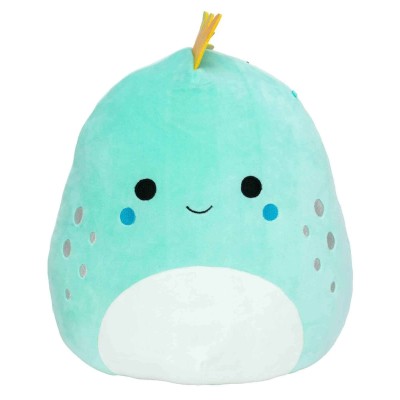 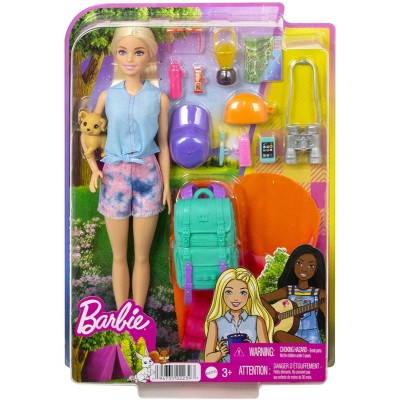 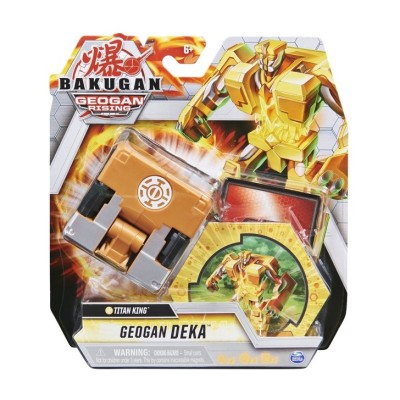