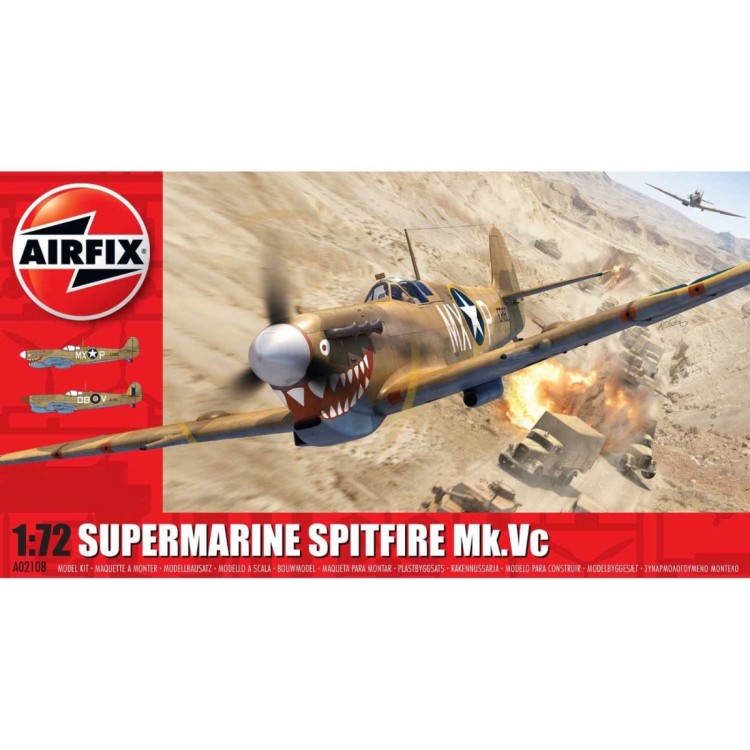 For many people, the Supermarine Spitfire is regarded the most famous fighting aeroplane ever to take to the skies, even though some may question how something so beautiful could be conceived as a weapon of war. A much more complicated aeroplane than the Hawker Hurricane which preceded it into RAF service, the Spitfire represented the pinnacle of aviation design when the first examples were delivered to No.19 Squadron at Duxford in the summer of 1938 and as the clouds of war were already gathering, the RAF were going to need as many of these magnificent aeroplanes as they could get.

The Spitfires Finest Hour came during the savage dogfights of the Battle of Britain, where the enduring reputation of this iconic fighter was secured in a four month struggle for aerial supremacy in the skies above Southern England. Fighting alongside the more numerous Hawker Hurricanes, Fighter Command thwarted the Luftwaffe in their attempt to clear the skies of British fighters and with it, effectively removed the immediate threat of German invasion. Following the end of the Battle of Britain and a period of rest and replenishment, the RAF were ready to go on the offensive, with raids across the Channel selecting targets of opportunity and attempting to lure the Luftwaffe into combat. The Spitfire has the distinction of being the only Allied fighter to be in continuous production throughout the Second World War and was constantly upgraded to keep it at the forefront or wartime fighter technology.

Unfortunately for the RAF, the Spitfires main adversary, the Messerschmitt Bf109, was also continually upgraded and improved and it was not long before British fighter sweeps into Northern France brought them into contact with the latest variant of this capable fighter, the Bf 109F. Sleek and extremely powerful, the Bf 109 Friedrich was more than a match for the Spitfires currently in service and whilst a major development upgrade was already planned, an immediate solution was required. Described as arguably the most effective stop-gap aircraft the RAF ever introduced, the Spitfire Mk.V combined the additional power of the Rolls Royce Merlin 45 engine with the original Mk.I/II airframe (plus a number of design improvements already developed for the proposed future Mk.III) and proved to be more than a match for the latest Luftwaffe fighter. With the increased production capacity offered by the new Castle Bromwich shadow factory, Spitfire Mk.V fighters were produced at a spectacular rate, with this interim variant going on to be the most produced version of the Spitfire, with almost 6,500 aircraft manufactured. Seeing service in every theatre the Allies contested the war, Spitfire Mk.Vs fought in the home defence role, above the deserts of North Africa and the jungles of the Far East.

The introduction of the Spitfires C or Universal Wing was something of an engineering triumph and not only provided the fighter with a wing capable of supporting several different weapons configurations, but also cut down on labour and manufacturing time. The new wing strengthened the undercarriage, angling the main gear slightly further forward, making the notoriously challenging ground handling of the Spitfire a little more manageable for pilots. In order to preserve engine life whilst operating the Spitfire in hot and dusty airfield environments, the fitting of a Vokes Air Filter under the front cowling of the aircraft may have done little for the aesthetic appeal of the Spitfire and even inducing unwanted drag which reduced the top speed of the aircraft by around 20 mph. It did, however, clearly illustrate that from an eventual production run of more than 20,000 Spitfires, many would go on to operate in environments from which the aircraft was never originally intended, further enhancing the enduring legacy of this magnificent aeroplane. 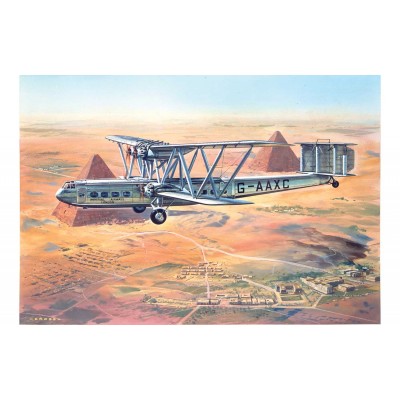 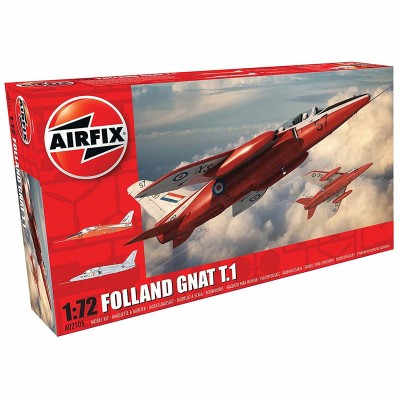