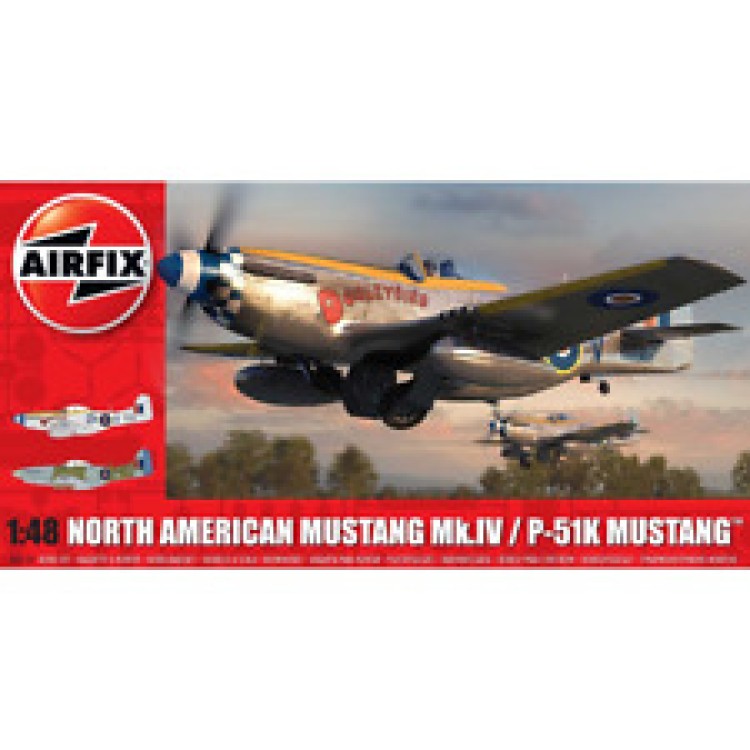 As the North American Mustang was developed as a direct result of a British Air Ministry requirement, it is somehow fitting that the RAF and Commonwealth air forces used the aircraft extensively during WWII.

The British designation for the later P-51D version was Mustang IV, with the Dallas built P-51K, which used a different Aeroproducts propeller, referred to as the Mustang IVa. 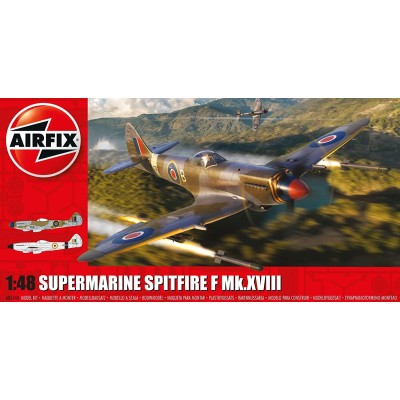 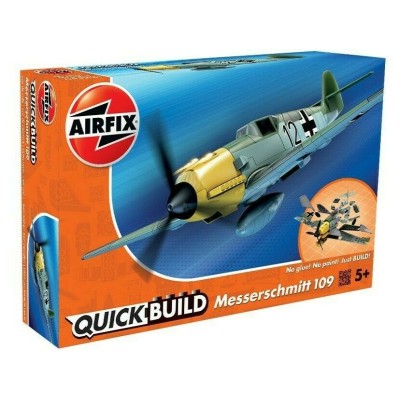