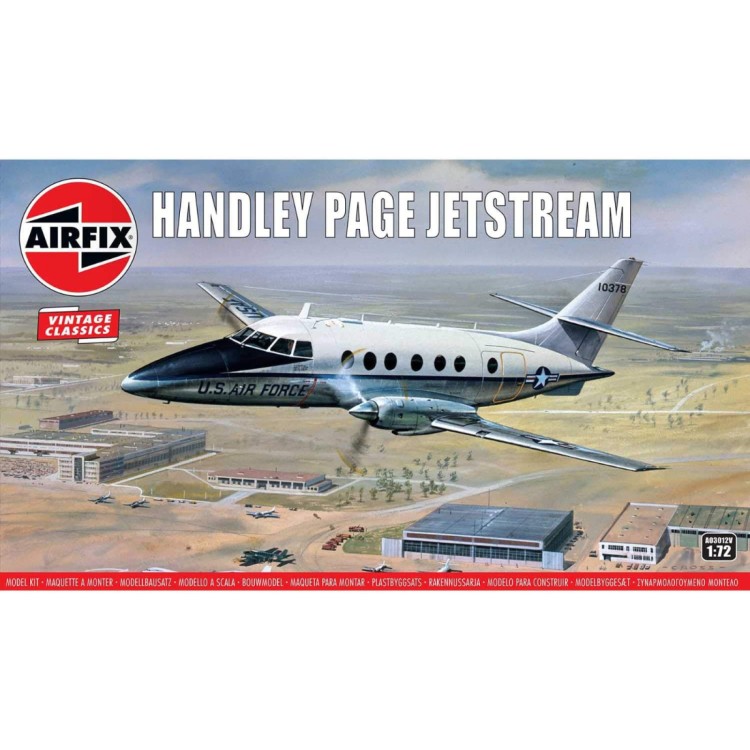 A particularly handsome looking aeroplane, the Handley Page Jetstream was a sleek twin engined turboprop aircraft designed as a regional airliner and specifically to satisfy the potentially lucrative US market. The Jetstream offered great promise, especially when an order for 20 aircraft was placed, even before the design drawings had been completed. Re-engining the aircraft with a US Garrett TPE-331 turboprop powerplant resulted in a significant order from the USAF being placed, but this was subsequently cancelled, due to late delivery. Spiralling costs resulted in the bankruptcy of Handley Page, however, production of the Jetstream was taken over by Scottish Aviation and the Jetstream would go on to serve as the RAFrsquo;s standard multi-engined pilot trainer for many years and later as an observer trainer with the Royal Navy. BAE SYSTEMS is a registered trade mark of BAE Systems plc. Please note, box and model dimensions are shown as identical however only represent the box/package size. 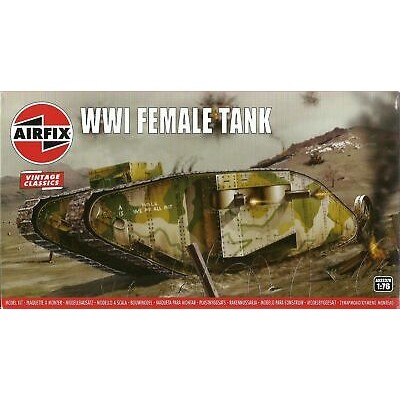 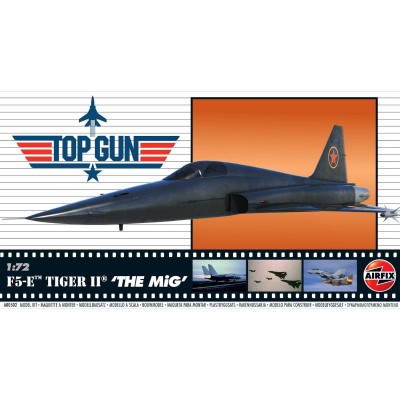 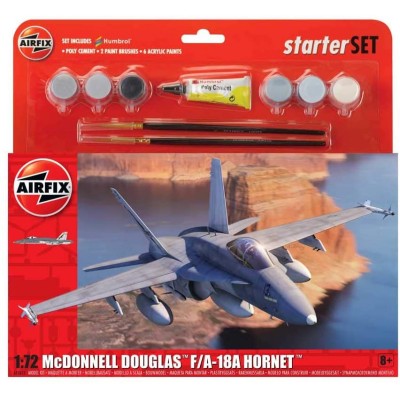 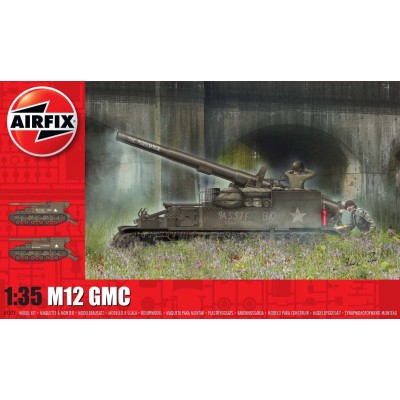