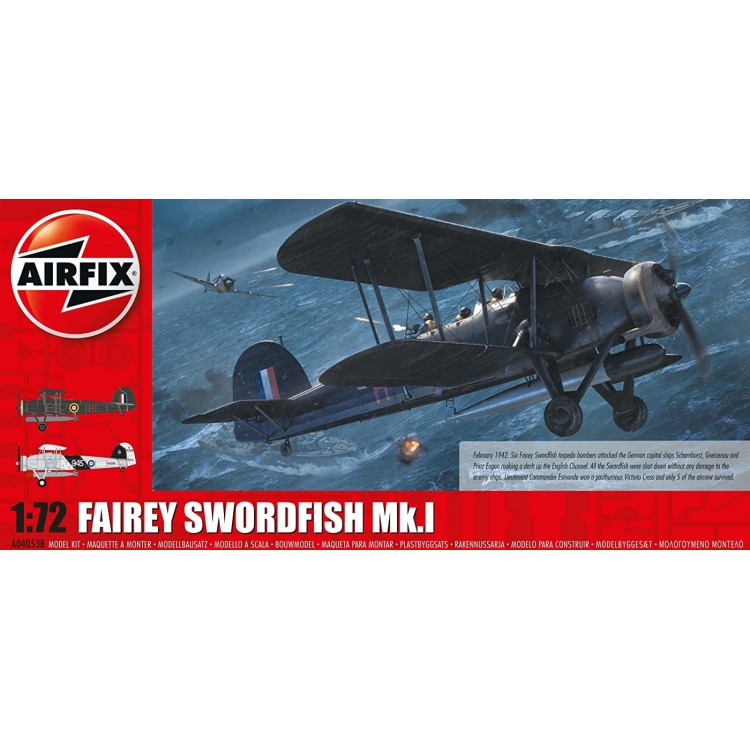 Eighty years ago, six Fairey Swordfish torpedo bombers flew from RAF Manston to attack the three German capital ships Scharnhorst, Gneisenau and Prinz Eugen making a dash up the English Channel in February 1942. This heroic attack was doomed to failure and all the Swordfish were shot down without any damage to the enemy ships. Lieutenant Commander Esmonde won a posthumous Victoria Cross and only 5 of the aircrew survived. 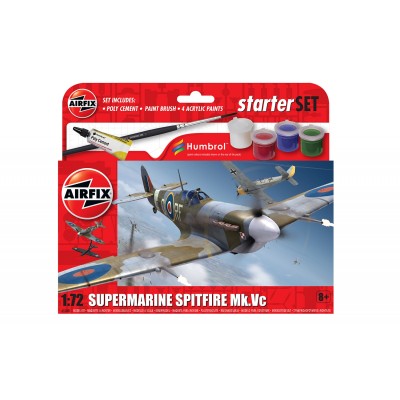 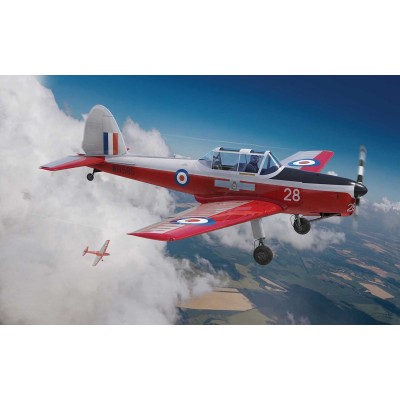 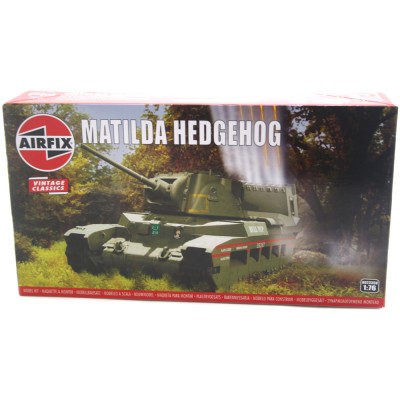 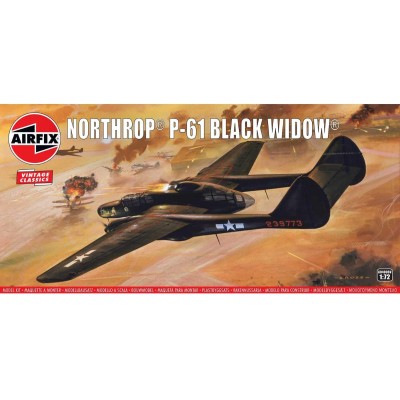