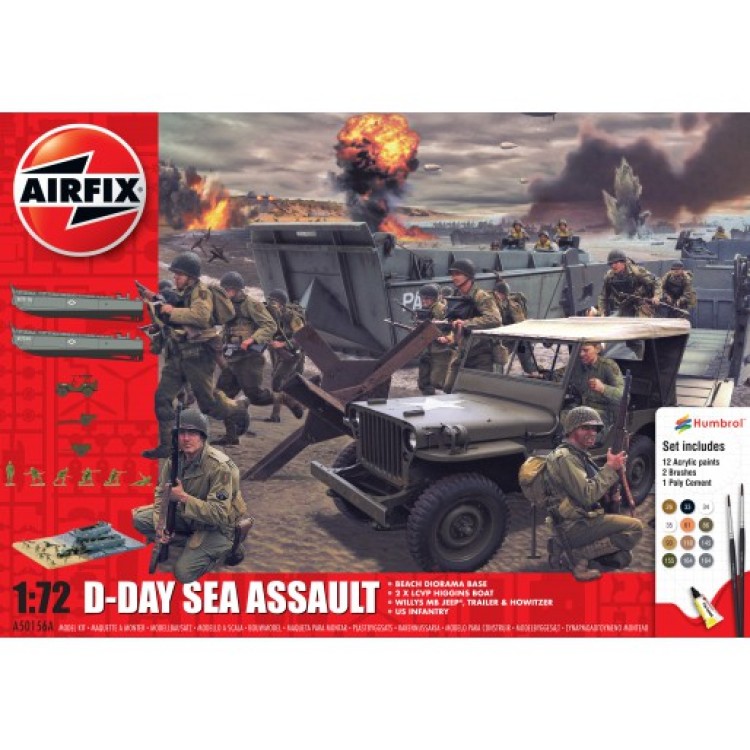 While the first Allied soldiers landed in Normandy via parachute during the night of the 5th and 6th of June 1944, the vast majority of the liberating Allied troops would have to come via the sea, landing on Normandy's beaches under heavy fire and fighting their way inland.

The Allies had various different types of landing craft for getting men ashore. Some were very large like the Landing Ship Tank (LST), some much smaller like the small amphibious DUKW but it was the Higgins LCVP (Landing Craft, Vehicle, Personnel) which proved to be one of the most important types used. Employed to transport the majority of US Personnel, as well as many British troops when they were used by the Royal Navy, they were vital because they could very quickly offload men and small vehicles, such as Jeeps, while under fire. Jeeps were vital because they offered the Allies mobility in the earliest hours of the campaign.

The LCVPs were also able to return fire with their compliment of two .30 inch machine guns, helping to protect the troops that they were disembarking. Overall D-day was a success, thanks in no small part to the work of boats like these and their crews.

Jeep, the Jeep grille and related logos, vehicle model names and trade dress are trademarks of FCA US LLC and used under license by Hornby Hobbies LTD. 2019 FCA US LLC. 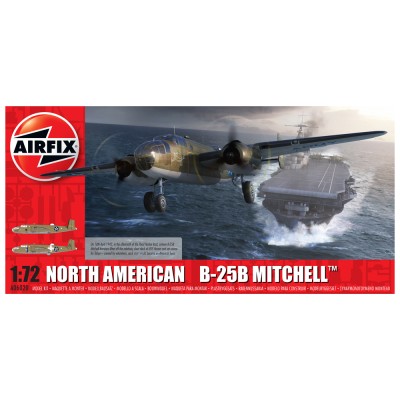 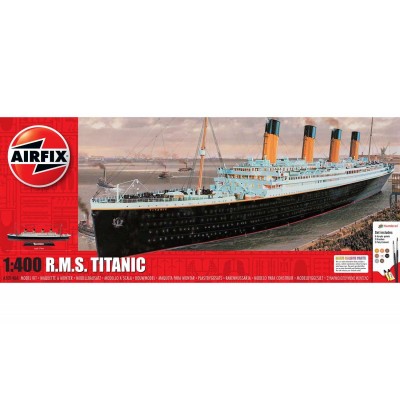 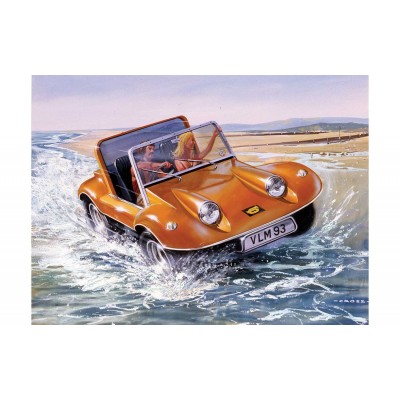 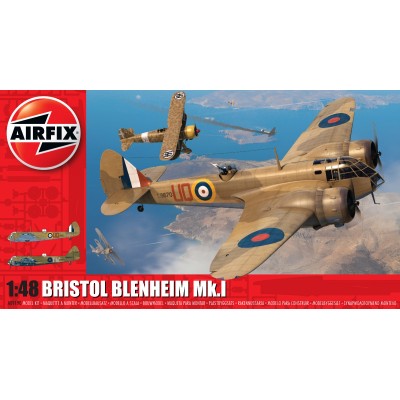